The following is a facebook post, published here with the permission of Boyle man Eddie Conroy on why he protested on Saturday.

Why I’m Marching on Saturday ……

The Manic Street Preachers once sang “If you tolerate this, then your children will be next”.

Well, what have we tolerated so far from these fellas? Before austerity really kicked in, we had the Lisbon Treaty which the Irish people rejected. The politicians being much wiser than us peasant thicks then said, “oh no, you people didn’t understand what you were reading, it’s not your fault that you are so ignorant and stupid. We will keep having a referendum, until you say yes.”
So, we tolerated that and changed our minds.

Then came more income tax, USC charges, PRSI changes, pension levies, property tax, the list was endless. The politicians told us that if we didn’t pay the taxes, we would starve, the pass machines would stop, riots, plague, doomsday even, would ensue. Once again we tolerated this.

Then, water charges. We already pay tax in 3 places which is supposed to be directed to the provision of clean water. Instead that money is bailing out gamblers in Europe who backed the wrong horse. The boys in Leinster House couldn’t see any problem. Sure the peasant thicks will keep paying. They’re too stupid to question us. Water doesn’t fall from the sky you know.
If you can afford a fancy phone, you can pay for water, said Joan.

However, some people said “No”. Then more people said “No”. People were angry. I watched the march in Dublin of 100,000 angry people. This looks promising I thought. For this reason, I attended the water charges protest meeting in Boyle. I wanted to see first-hand the local level of anger at this new tax.
Something at that meeting struck a chord with me. There were several pensioners there. These people have done their stint. It’s the time in their lives to relax. They shouldn’t have to worry about water. Well these pensioners were genuinely terrified. It was utterly disgusting to hear these people say they are conscious now, of taking baths, boiling the kettle and filling a hot water bottle. There was genuine fear among them about leaks, large bills and call out charges. I was angry coming in but now I was seething.

My protest against Irish Water and water charges is nothing to do with water. It’s about taxation and anger at same. If we tolerate this, then something else will be next. What kind of Ireland will our children be paying for? A lot of blood was shed for this “Free State”. Free!
It’s only a free state if we are not prepared to be dictated to.
60 million people died in WWII so that we wouldn’t be dictated to by Germany. Hmmm! 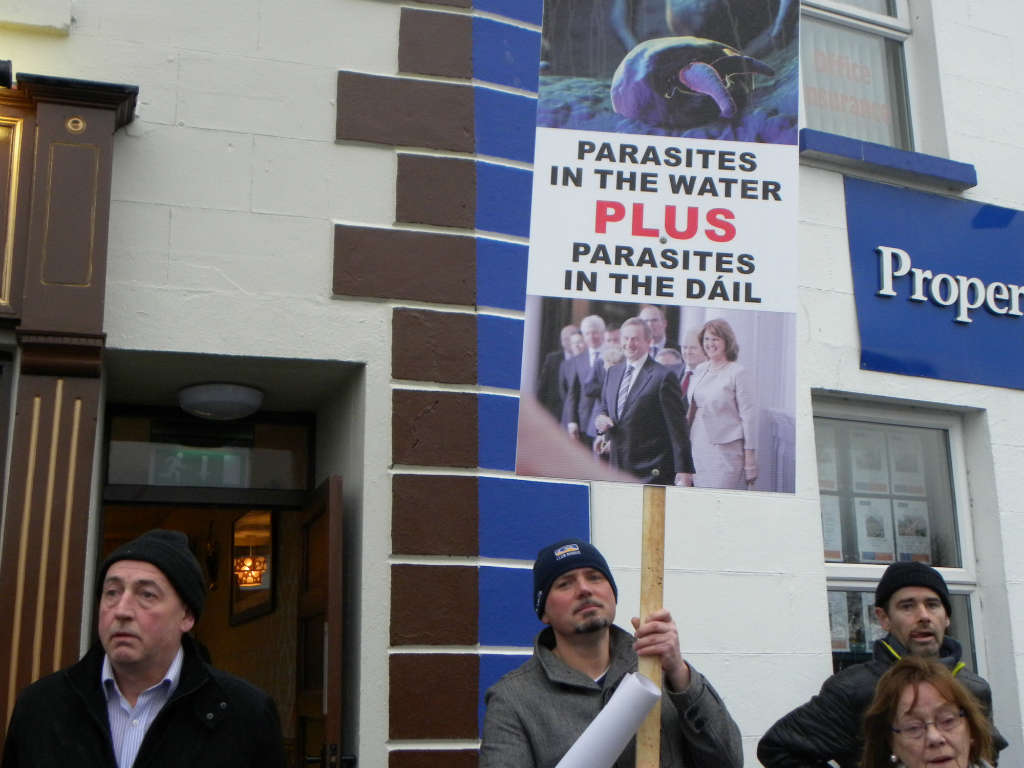 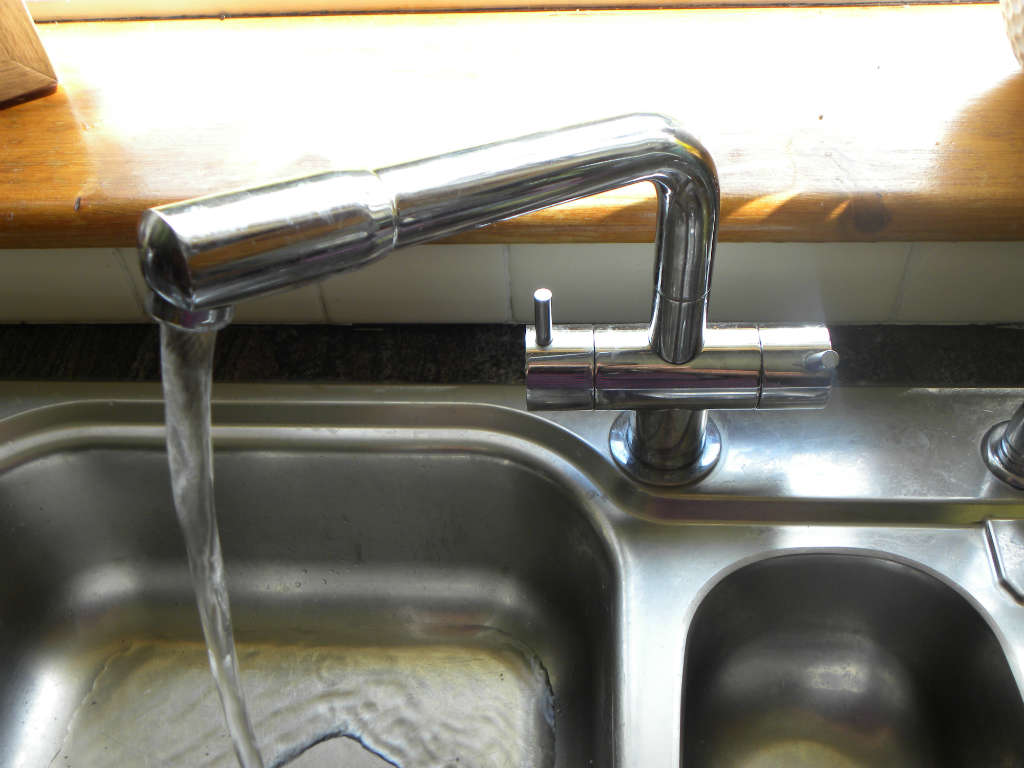