The morning snow in Boyle is now turning to slush with temperatures remaining around 2-4 degrees.

Despite the inclement weather the town is busy with the Farmers Market in full swing until 2pm and Drumanilra Christmas Craft Fair due to commence at 12 noon.

Santa will visit Drumanilra Farm Kitchen between 2 and 4pm.

For shoppers, there is free parking in Boyle all around the town centre and in the many car parks.

Met Eireann have forecast the following:

Rain in many areas this morning, still heavy in places but gradually becoming lighter. A lot of surface water in many areas and localised flooding. Sleet or snow over northern parts, with some accumulations this morning. Drier conditions will develop in the west and northwest during the morning and early afternoon and will extend gradually southeastwards, but rain will continue throughout the day on south coasts. Mild at first in the south, but it will become cold almost everywhere this afternoon with temperatures of 3 to 5 degrees mid-afternoon. Windy along south coasts, with strong southwest winds. Elsewhere moderate northerly winds will develop.

Early tonight, it will be dry in most areas, but cold, with frost and icy patches. Some fog also in slack winds. The south and southwest will be milder, with rain extending gradually northwards overnight across Munster, the southern half of Leinster and parts of Connacht, but the rain will be light in most areas. Minimum temperatures 0 to minus 3 degrees in the north and northwest, +1 to +5 degrees elsewhere, mildest in the far south.

(pic taken at 11am Saturday) 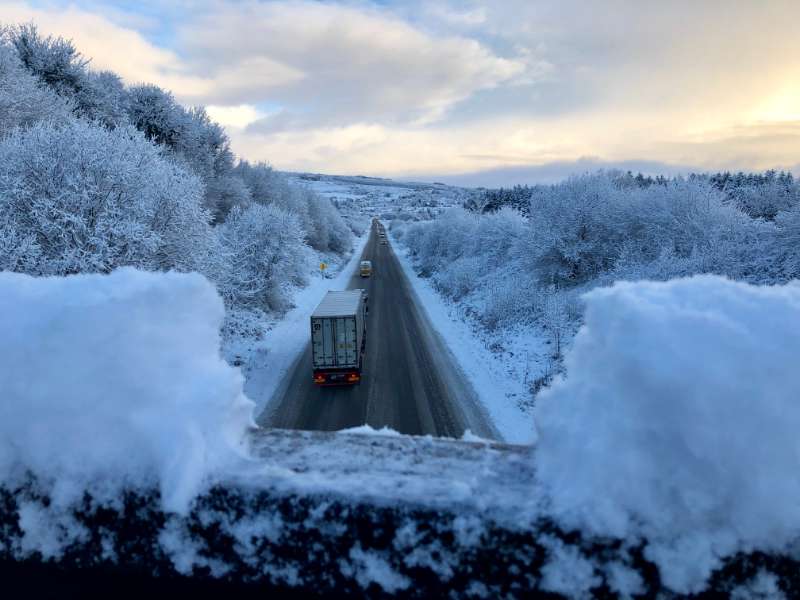 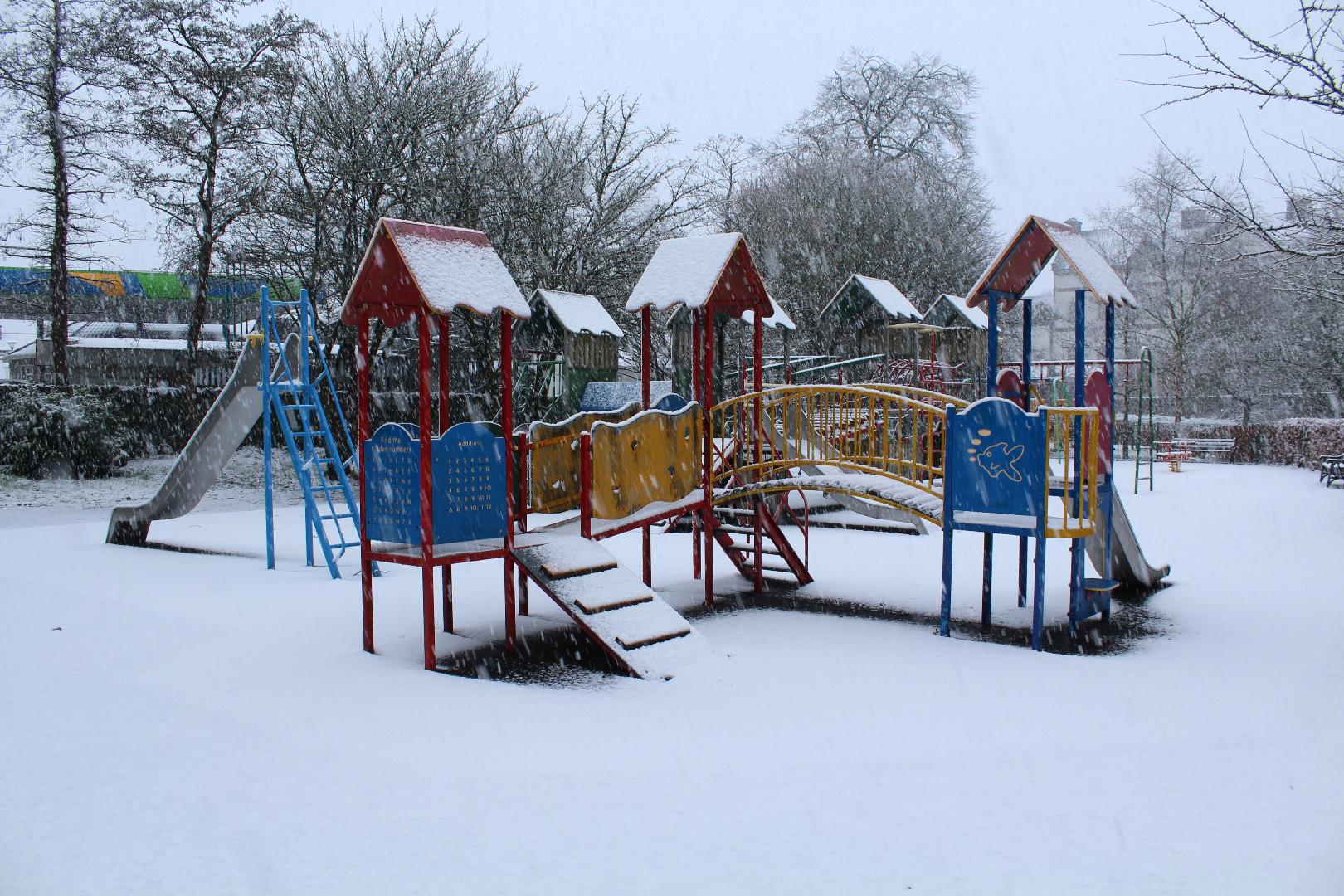