Former Arigna Miners make up more than half of the applications by former coalminers for disablement benefit.

That’s according to local Seantor Frank Feighan who said:

“Minister Doherty informed me in the Seanad that the Department of Social Protection has to date received 565 applications from former coalminers for disablement benefit under the Occupational Injuries Scheme. Out of that total, 296 are former Arigna miners.

“Out of that Arigna grouping, 123 claims have been awarded, 36 claims are pending with 137 claims refused.

“Back in 2010, I lobbied hard along with the National Coal Miners Group and other stakeholders to help secure agreement that the Department of Health would extend Disablement Benefit to former miners suffering from the prescribed occupational disease pneumoconiosis, commonly known as black lung disease.

“Applications for disablement benefit should normally be made within 3 months of the entitlement commencing. However, many of the applications from former miners concern injuries that occurred up to 50 years ago and as a result, applications can take some time to process.

“I understand that at the moment more than €1 million in disablement benefit payments has been paid to former miners nationally, with approximately half of that paid to former Arigna miners.

“The coalmining industry sustained the community of Arigna and many others down through the centuries and I am very heartened to know that many miners affected by ill-health are availing of this targeted social welfare payment.” 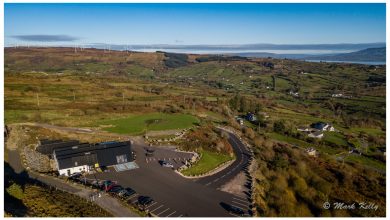 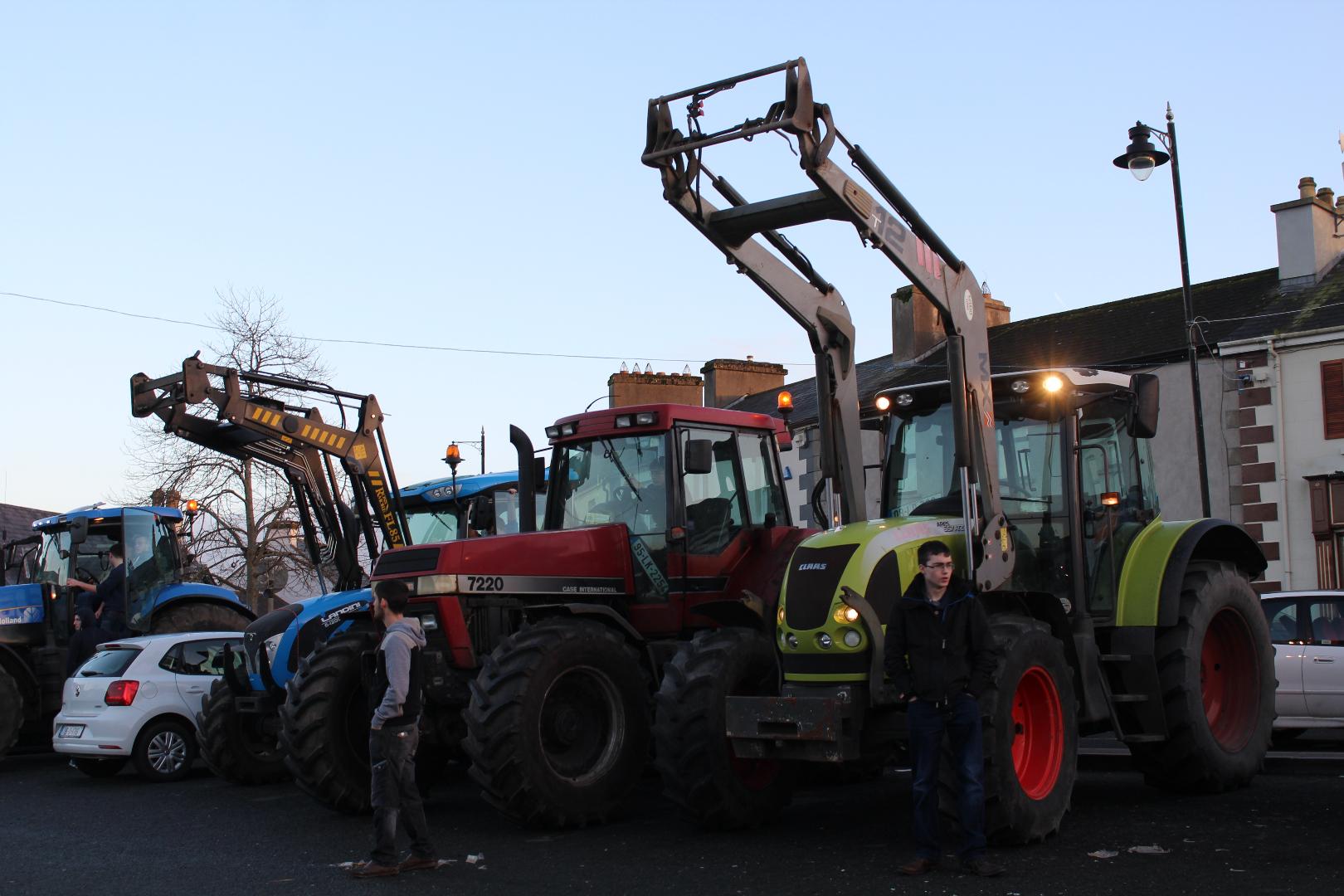