“They say that God never closes one door but he opens another.

When I took a picture of the National Irish Bank pulling out of Boyle, Co Roscommon in 2010 I never would have guessed what would eventually replace it.

Now, an other year on, the National Irish Bank building is turned into a betting shop and the town of Boyle has more bookies than banks.

What’s the odds on that.” 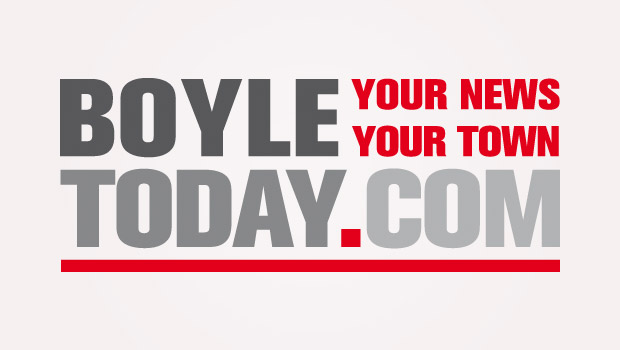 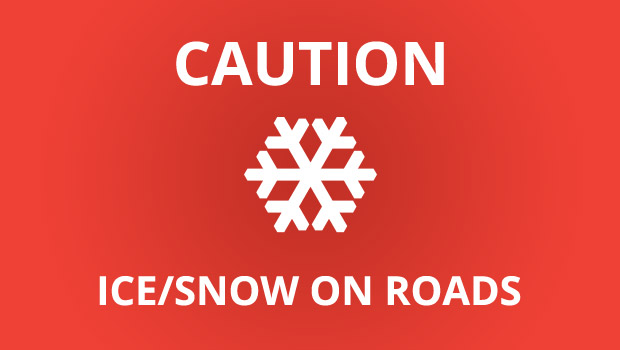 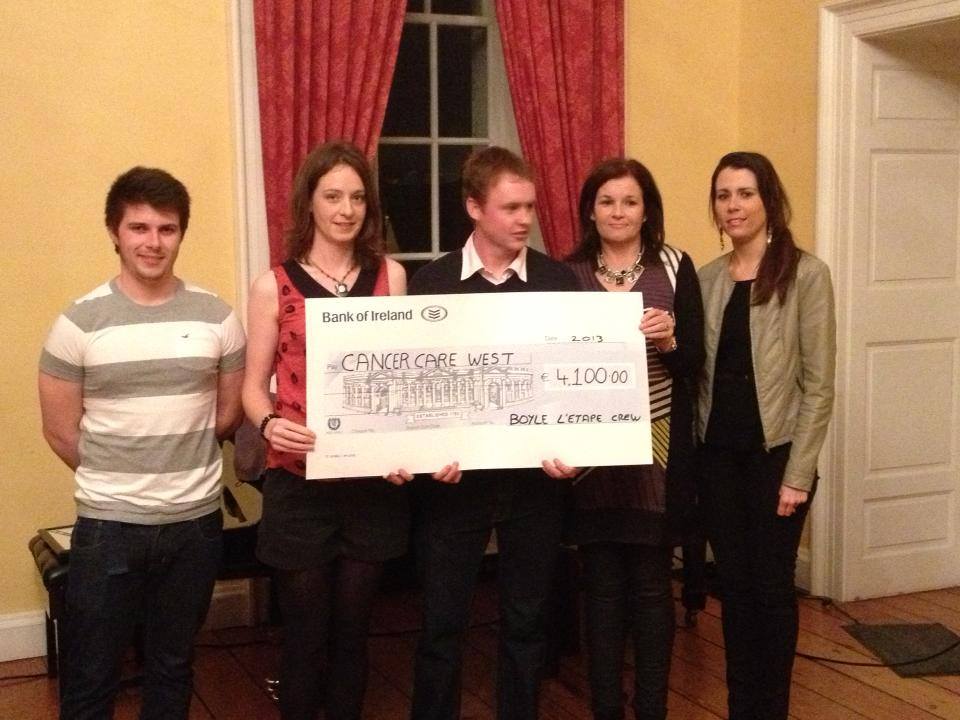 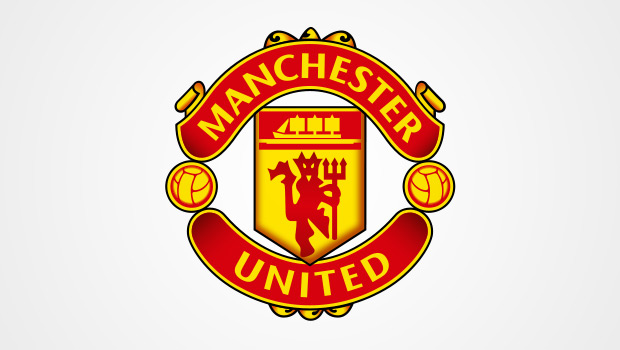