Tickets for a selection of the main events at Boyle Arts Festival 2022 go on sale from today Tuesday May 3rd at 10am.

They can only be purchased online at www.boylearts.com and further events will be added in the coming weeks.

Simply visit www.boylearts.com and click on the ‘Festival’ tab to see the list of main events, along with artist information, dates, times and venues.

Daly’s Storehouse will play host to a number of concerts during BAF 2022 and first up is Dublin band Soda Blonde, who will perform there on July 15th. With their glittering alt-pop hooks, Soda Blonde is a compelling collective voice in music and they have been playing together since their early teens, with their previous band – the internationally renowned Little Green Cars. Soda Blonde’s latest album ‘Small talk’ was released last July.

On July 16th The Swing Cats make a welcome return to Boyle with their brand of High Energy Swing. The 6- piece band lead by award winning vocalist Luke Thomas have a huge following throughout Ireland and Europe, thanks to their distinctive sound and style which is steeped in the golden age of swing music.

The Lost Brothers will perform in The Storehouse on July 21st. Oisin Leech and Mark McCausland, have been making music together since 2007. Their sound is inspired by a range of influences that include the writings of Patrick Kavanagh, the music of Billie Holliday and the paintings of Jack B Yeats. The Guardian described their most recent album, ‘After The Fire, After The Rain’, as ‘sublime’.

Legends of the 80’s and 90’s Irish music scene, Something Happens are one of those Irish bands who trail-blazed a commercial path across the country and beyond. They still play live occasionally to their adoring fan base. With a serious catalogue of hit singles at their disposal, Something Happens live show is always a special occasion. Check them out in The Storehouse on July 22nd!

We are delighted to be back in the Church of Ireland for four eclectic performances during the Festival. Master Musicians John Carty and Mike McGoldrick will perform there on July 15th. Together they will explore the exciting and innovative combination of the banjo with uilleann pipes, as well as utilising fiddle, tenor guitar and flute. They will be joined on the night by accompanists, Michael McCague and Matt Griffin on bouzouki and guitar respectively.

Lisa Lambe will make her first performance in Boyle on July 22nd. Lisa is a featured soloist and performs regularly with the RTE Concert Orchestra. Her first album Hiding Away (2015) was recorded in Nashville, followed by Juniper in 2020. Recorded in Donegal with producer Karl Odlum, it has been described as “a love letter to nature.” Lisa released her new album Wild Red last November and it became BBC Radio’s album of the week and reached Goldmine USA Magazine Top 100 in 2021. This will be one concert not to be missed.

Fans of classical music will not be disappointed and the ten piece Wolfgang Ensemble will be joined by violinist Lynda O’Connor for a performance of Vivaldi’s ‘The Four Seasons’ in the Church of Ireland on July 21st
Renowned mezzo soprano Sharon Carty will be joined by pianist Jonathan Ware for an enchanting performance on July 23rd. Career highlights to date include her European opera debuts with ‘The Second Violinist’ at the Barbican Theatre and in Amsterdam along with her Wexford Festival Opera debut as Lucy Talbot in William Bolcom’s ‘Dinner at Eight’.

St. Joseph’s Church will be the venue for a very special performance by the Celtic Tenors on July 17th. Matthew Gilsenan, James Nelson and Daryl Simpson have performed together for over fifteen years and they offer more than beautiful voices and musical knowledge. Comfortable in all genres from classical and folk to Irish and pop, they bring their audience on a real musical voyage. A relaxing and wonderful evening’s entertainment is guaranteed.

If you are looking for a bit of comedy or drama, we are delighted to have comedian Sharon Mannion with us in King House on July 16th. Best known for her role as ‘Concepta’ in the RTÉ hit comedy, ‘Bridget & Eamon’, Sharon will be supported by comedian Ian Coppinger. Beezneez Theatre Company will present John McDwyer’s classic comedy ‘Unforgiven’ in St. Joseph’s Hall on July 20th. 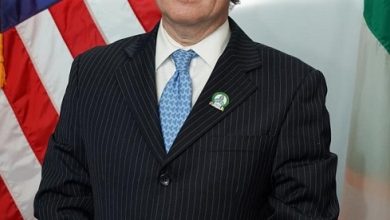 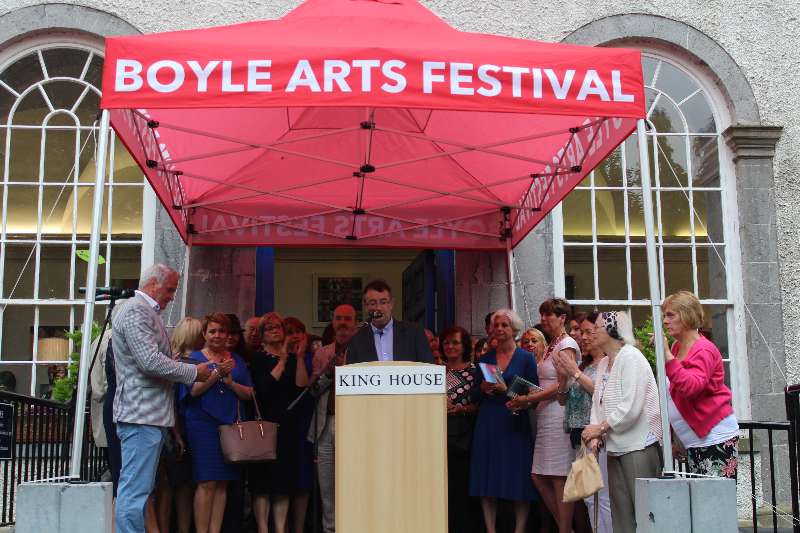