Dick Kelly started business in Boyle in 1939 having “served his time” in Sligo and worked in Lowes (Boyle).  The shop now “Boyle Sports” was originally a bakery (Scotts). Dick Kelly had a very successful business.  He operated a grocery, off licence and sold animal foodstuffs to the local farming community.

He was one of the first men to have started a hackney business in Boyle having purchased the “Bishop’s Car”.  His common fares were to Mass and frequent trips to Dublin and Rineanna (now ShannonAirport).  During his lifetime he succeeded in trading through tough times i.e., The War – The Big Snow- Hurricane Debbie etc., to name but a few.

On passing the business to his daughter Olive in 1975, she continued the business as a family grocery and off licence along with her husband Dan (Kennedy). They continued to expand and diversify the business.  On vacating their family home (upstairs over the Supermarket) they expanded into selling toys in 1982.  Santa Claus been a traditional visitor on 8th December annually.  After fifteen years at the toy business Olive and Dan decided to concentrate on grocery ending the toy business.

They continued to expand and maintain the family tradition very successfully until 1995, when their sons Richard and Neil, the third generation of the Kelly/Kennedy family to continue the trade.  In 2003 with growing demands they moved to their present location on the corner of the Crescent and Termon Rd.

Neil and Richard hope to expand the business further and acknowledge their loyal staff and in particular Liz O’Connor (now retired) and Cecil Tiernan  R.I.P. who between them had over a 100 years service.

Neil feels that the 75th Milestone should be celebrated and he has arranged a bumper weekend for all the customers.  Lots of entertainment has been organized including the “Cash Grabber ”game where competitors can win up to €1000 every hour between 11am and 4pm on Friday 14th – On Saturday 15th a Family day has been arranged with Face Painting, Cartoon Characters instore and  a Vegas Wheel of Fortune with numerous prizes to be won. 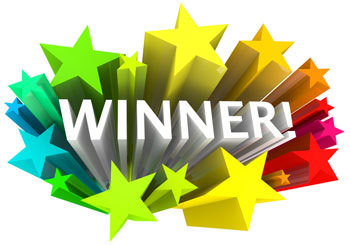 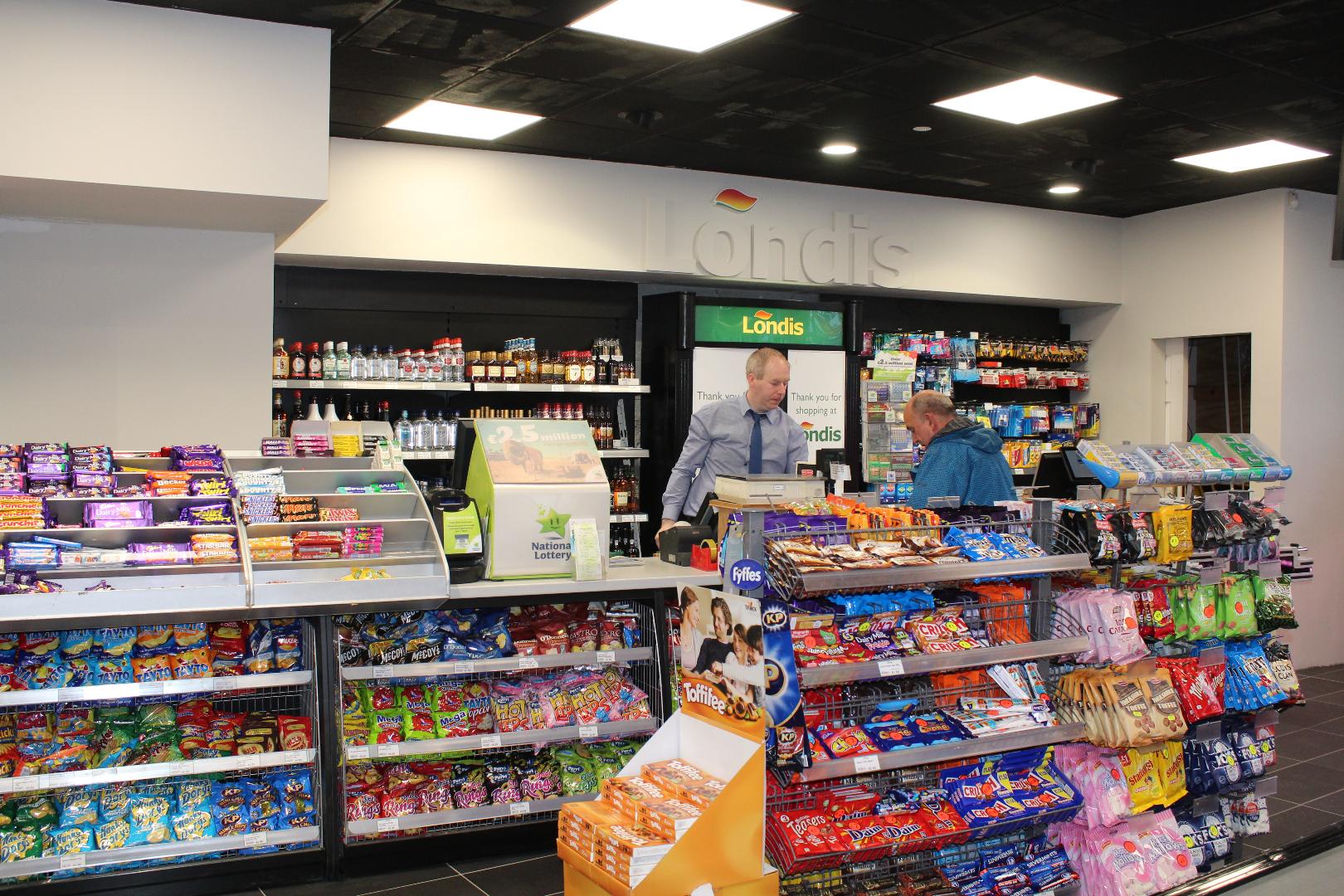 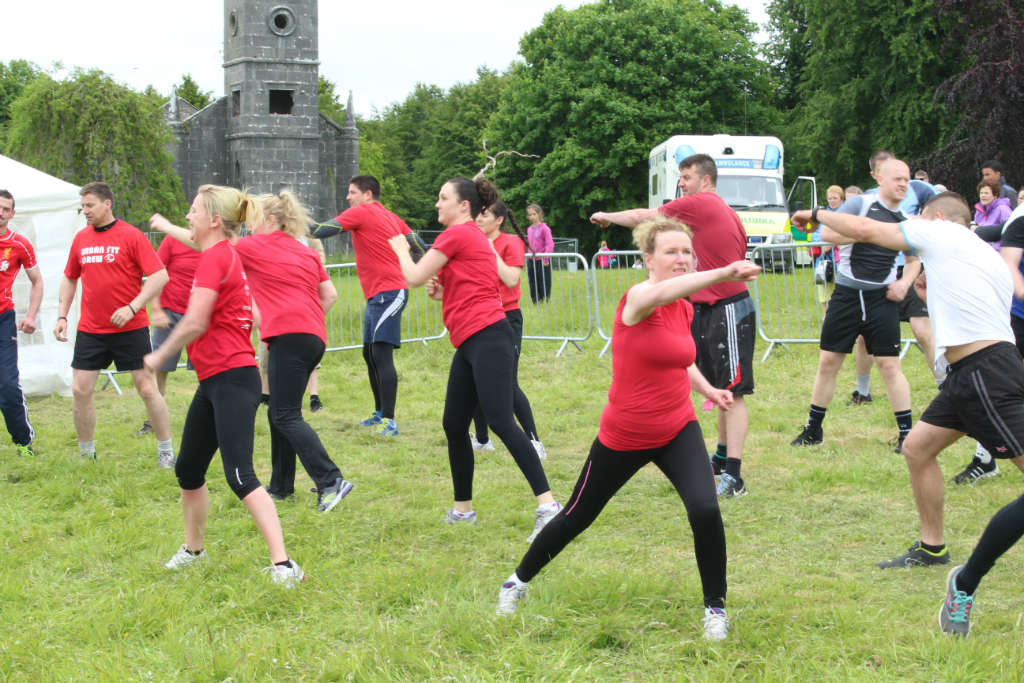 “Get Active” programme of events 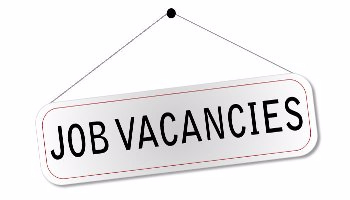