Boyle Celtic were unlucky to be beaten in a penalty shootout by old rivals Carbury FC after their game finished 2 – 2 after extra time. The losers came from behind on two occasions thanks to an own goal and a Ger McDermottroe freekick before losing 4 – 3 in the shootout. 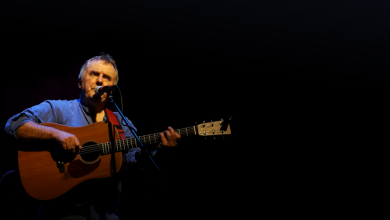 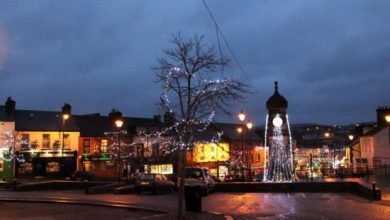 Christmas lights to be erected in Boyle next week