A Boyle man, now living in Gurteen, was awarded €65,000 damages plus legal costs in a defamation case brought before Carrick on Shannon Circuit Court recently.

James Woods claimed he was defamed in a posting on Facebook page “Darts in Ireland” by the defendant Colm Mulvey from Drumshanbo on August 22nd 2016.

According to a court report in this week’s Leitrim Observer newspaper, it was alleged the posting referred to money that had gone missing in the 1980’s and 90’s.

Awarding damages of €65,000 plus legal costs, Judge Aylmer added “It was a particularly nasty defamation of Mr Woods with pretty devastating effects for him”

You can read the full report in this week’s Leitrim Observer. 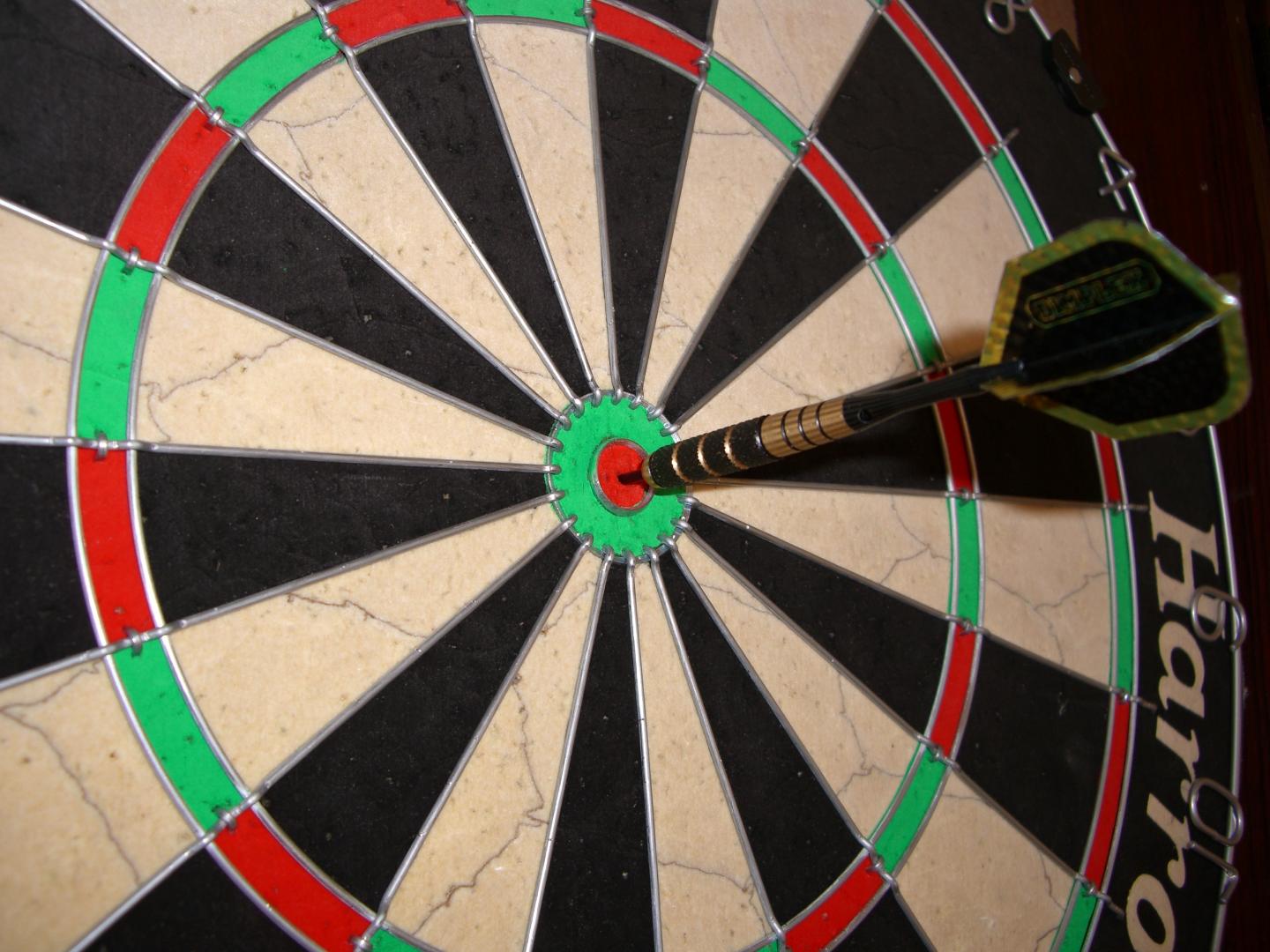 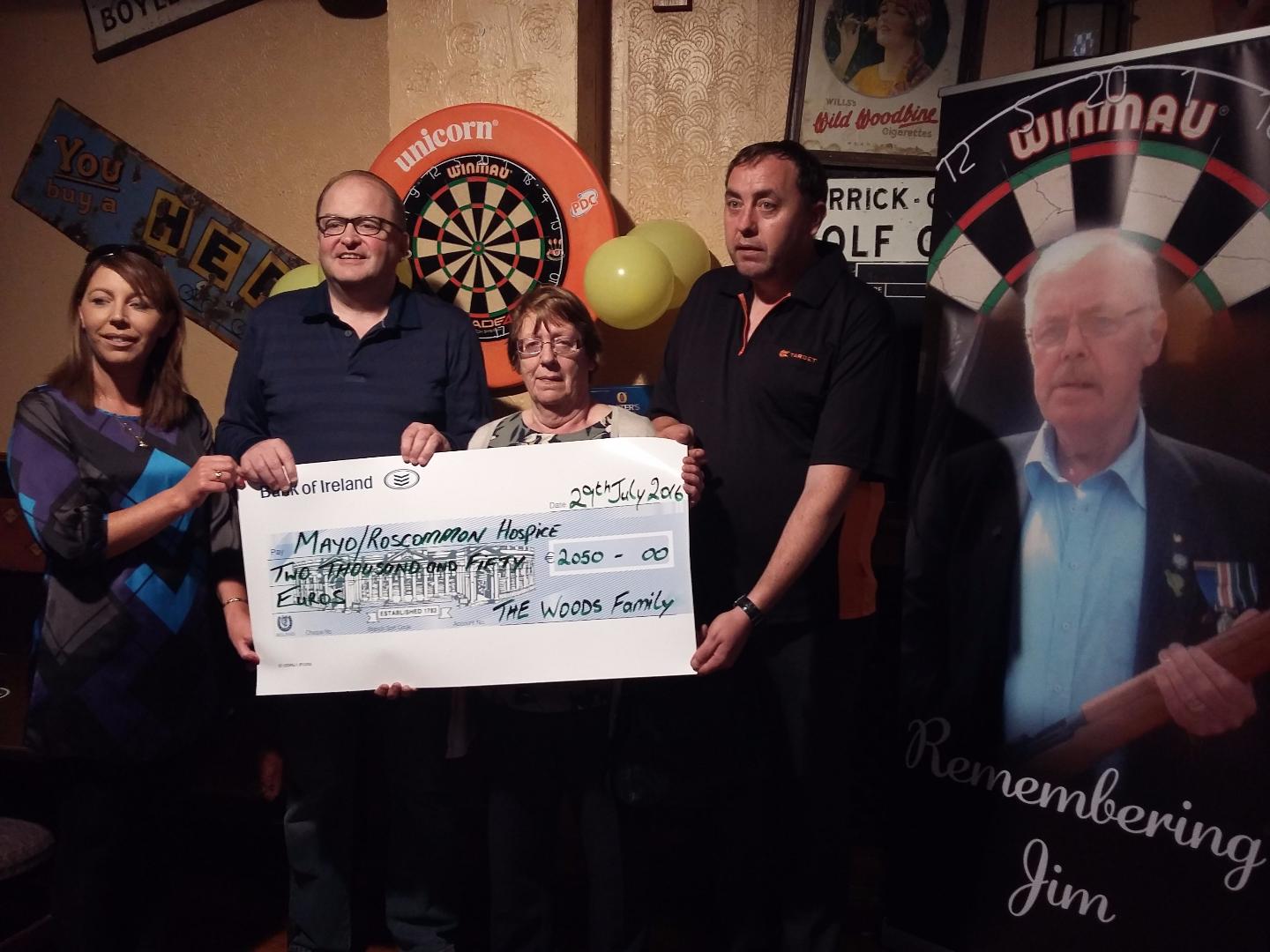