In ideal weather conditions, Boyle U12’s captured the Keenan Cup today, overcoming a gallant Strokestown team on a scoreline of 4-10 to 1-5

The competition is held each year in memory of the late Ernan Keenan, Carrickmore, Boyle son of Ernie and Carmel Keenan.

Members of the Keenan family were in attendance to witness Ernie and Fiona Keenan present the cup to the Boyle captain Oisin Cregg.

Ernie complimented both teams on a great game and thanked all who took part in the competition and all who made the day a success.

The referee was James Murray (Tulsk) 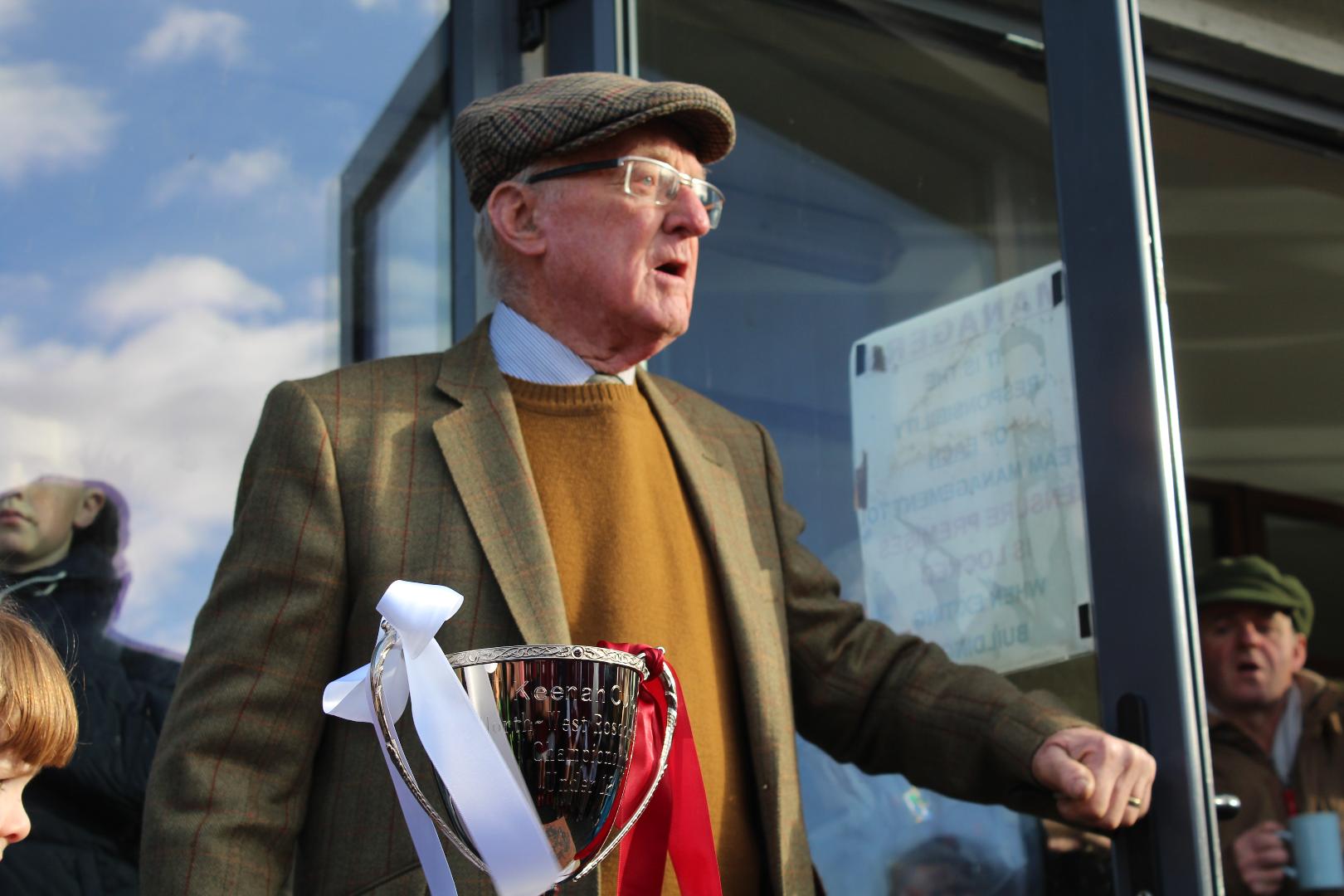 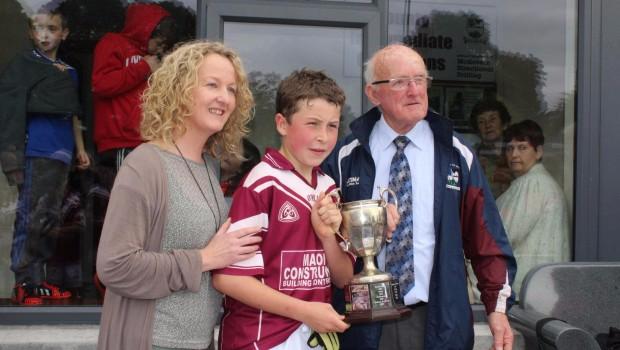 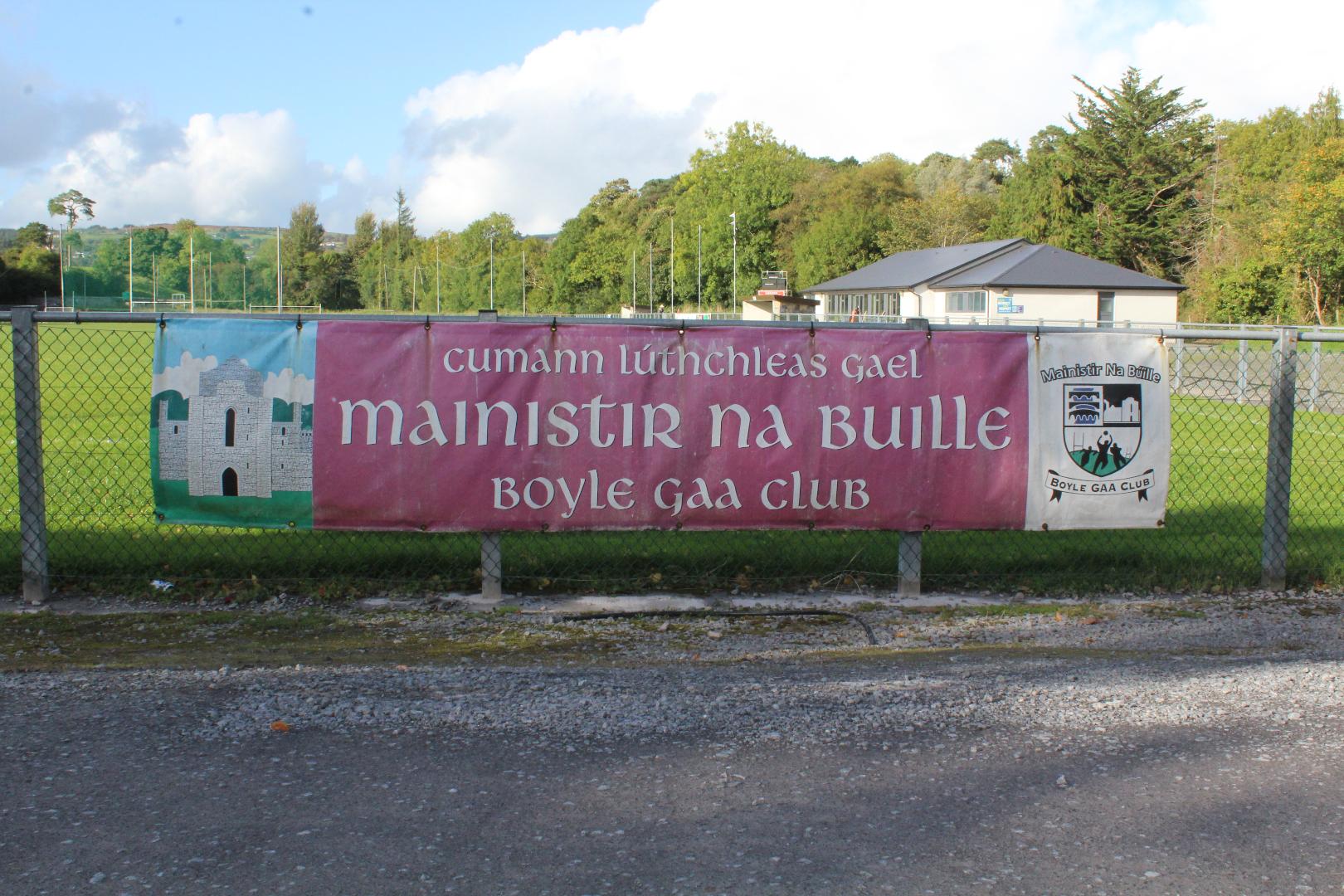 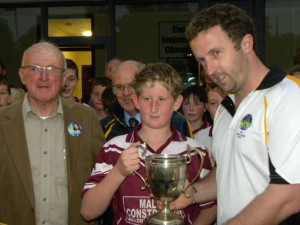