A Roscommon TD has called on Coillte to suspend construction of a wind turbine farm in the county until an investigation is carried out into widespread flooding at homes and farms in the area.

Thats according to a news report this morning on rte.ie

Coillte and Bord na Móna are currently constructing a 64-megawatt wind farm with 20 turbines in a joint venture near Strokestown.

It is expected to be operational next year but local residents say they have witnessed alarming levels of flooding in the area and have now asked Roscommon County Council to investigate.

Roscommon Galway East deputy Michael Fitzmaurice has said work on the wind farm should stop until the council’s investigation is complete.

Coillte has, however, denied there is any link between work on the Sliabh Bawn site and the localised flooding. 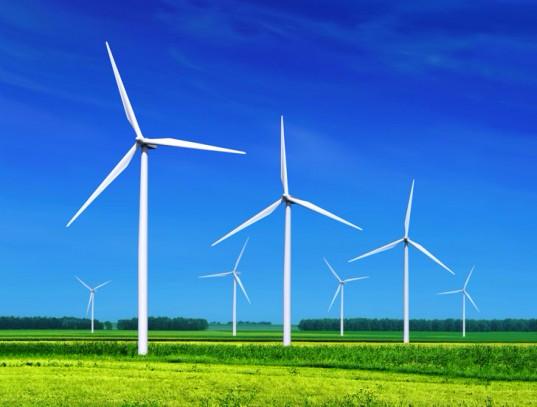 ‘Coillte not to blame for flooding’ 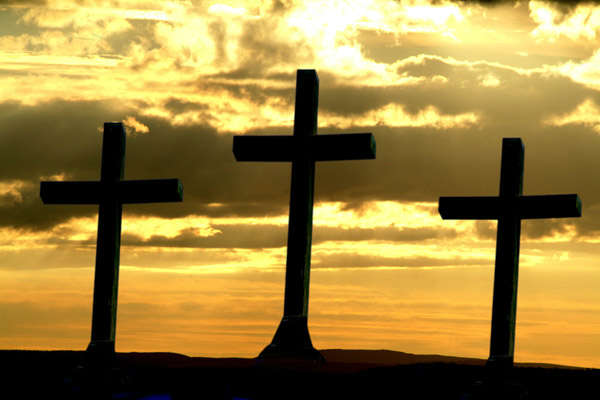 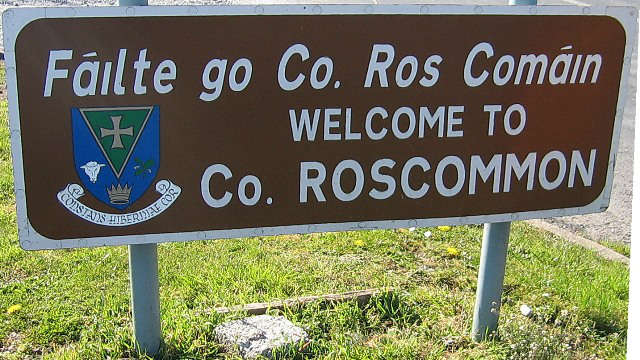