Ruth Gallagher (16) Our Lady’s Bower, Athlone and Corrigeenroe, Boyle is pictured at The final of Junk Kouture 2014 supported by Bank of Ireland and European Recycling Platform (ERP).

Over 80 cutting edge designs by Irish secondary school students took to the stage in front of a sold out crowd at The O2, Dublin on Friday 2nd May for the Grand Finale of Junk Kouture Recycled Fashion Competition 2014.

Junk Kouture 2014 supported by Bank of Ireland and European Recycling Platform (ERP) enlisted the help of an outstanding judging panel for this years competition.

The expert judging panel hand-picked the outfits that were crowned winners of Junk Kouture 2014 and walked away with a prize fund of 20,000! 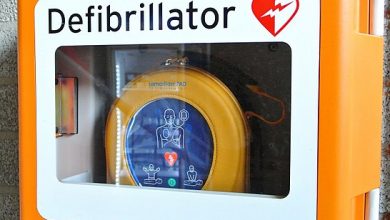