Son of Padraig Daly and Christine Van Wellie and grandson of Paddy and Monica Daly, Finley is a member of Sligo Athletic Club.

The NUIG student romped home in a great time of 9.45.94, over 7 seconds ahead of the second placed athlete.

An athlete of note with a bright future ahead of him, Finley recently represented the Irish Universities in an athletics challenge in Scotland. 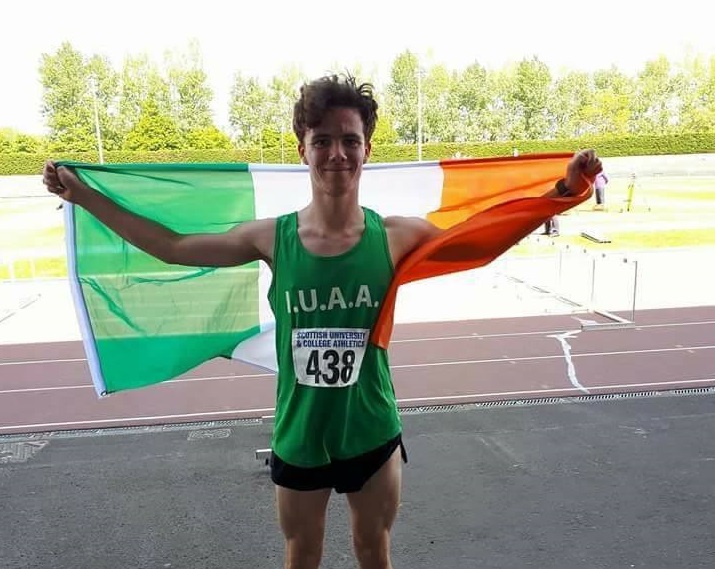