Gardai are investigating the circumstances surrounding a sudden death in Charlestown and have called in a State Pathologist to carry out a post mortem investigation.

Midwest radio are reporting that the body of a man in his fifties, was discovered at a flat on Main Street in the town yesterday afternoon. The alarm was raised by locals who were concerned as the man had not been seen in recent days

It is understood the deceased is a Polish national, who had been living in the area for some time.

The scene was preserved and examined members of the Divisional Scene of Crime Unit.

The remains were removed last night to Mayo University Hospital, Castlebar, for a post mortem examination which is expected to be carried out this afternoon.

A case conference was held yesterday evening by investigating Gardaí at Charlestown Garda Station and enquires are ongoing.

Gardai say that this stage they are keeping an open mind on the circumstances of the death, concludes the Midwest Radio report.

How to shop safely online in the lead up to Christmas 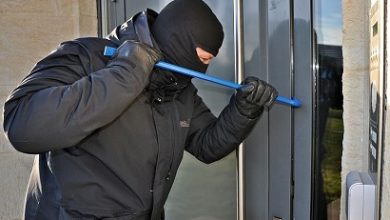