Carrick Minis (6 yrs to 11yrs – Boys & Girls)
U8’s and 9’s Connacht blitz
A combined U8 and U9 squad travelled to Castlebar last Saturday to take on Connacht’s finest in their Connacht Blitz. The determination displayed by the U8’s playing up a level for the first time left most spectators mesmerised.
First up was a strong Barna Team but the combined Carrick team with a belief in their ability and training battled to a fine victory.

Next up was a big strong Gort side, in an ill tempered affair marred by foul play and questionable refereeing  Carrick was narrowly defeated.

Finally, Carrick played Monieva in a sparkling fast moving game played in the best spirit of the game where both sides played attractive open rugby, Carrick prevailing with a last minute try to seal victory.

The coaching staff would like to take this opportunity to thank all the parents and players for their commitment throughout the year. We would also like to remind the under 8s that they have a special blitz next week in Mullingar.

U10’s Connacht Blitz
Carrick U10s had a great day at the Connacht blitz in Ballina.

They took part in four tough games beating Loughrea and Castlebar, drawing with Ballina and losing to Gort.

Great effort from all the players, they have really improved over the season and all their hard work showed on the day.

Carrick Youths
U14 Connacht Plate versus Claremorris
The sun shone brightly on Sunday over Carrick on Shannon’s Club grounds, where our U 14 Squad, turned what seemed an unassailable lead by the Mayo side into a thrilling& ultra competitive second half.

In a game that saw 8 tries grounded, Carrick took control of proceedings for the entire second half with a combination of time and harsh decisions robbing them of victory.

At the final whistle, only 3 points separated both sides with Claremorris emerging as winners.

However, this team which performed admirably in their Connacht League competition with many notable wins, have both the flair & athletic ability to win competitions and take silverware in the future.

U14 Connacht Plate versus Claremorris
Carrick U16s travelled to Castlebar for the first round of the Connaught plate on Saturday last.

The match was evenly contested at 3 points apiece when Castlebar took full advantage following an injury to Alan Crowe scoring a try just before half time.

Midway through the second half Castlebar went over for a further two tries leaving the score 20-3. However Carrick rallied with two tries from James Maguire, one following a quick tap penalty from Paul Woods and the other from a line out catch where on landing, Castlebar decided not to commit to the maul so Maguire turned on a sixpence and waltzed through untouched for a fine individual try.

It was now 20-15 with 5 minutes to go and Carrick with nothing to lose laid siege to the Castlebar line.

After continued infringements the referee warned the home team that if they were to infringe again he would award a penalty try but time was not on Carrick’s side and soon after the final whistle went.

Fundraiser in aid of the Rebecca Hollidge medical fund
Rebecca has a medical condition that requires her to travel abroad regularly to  receive medical treatment.

The costs associated with this treatment is significant and on Friday night March 31st the Hollidge family will host an Auction night in The Bush Hotel to raise funds to help pay for the treatment Rebecca requires.

Rebecca’s parents Peter and Yvonne are well known within the Carrick rugby community where Peter has coached and refereed for many years at mini’s and youths levels.

Club members past and present are asked to come along on the night and show their support Peter and his family for this very worthy cause.

Tickets available on the door on the night. 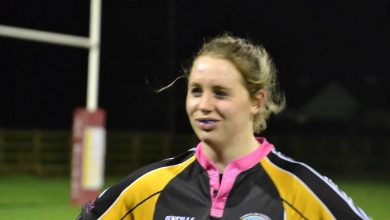 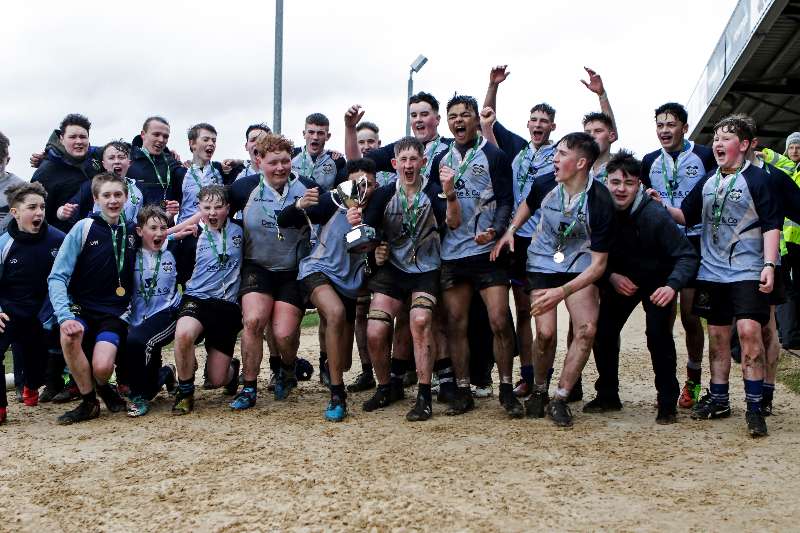