A KEY suspect in the 1970 murder of a Sligo schoolgirl whose badly decomposed body was found in Limnagh Bog just outside Boyle has died in prison in England in his 80th year.

Bernadette Connolly from Doorla, Collooney, was only in her tenth year when she went missing in April 17th 1970.

Her bike was quickly found less than a mile from her home but Bernadette’s body was only found four months later in bogland near Boyle.

In the biggest manhunt ever seen in Ireland up to that time, a number of suspects were identified and interviewed.

These included a member of the Passionist Order which had a monastery at Cloonamahon, outside Collooney.

Detectives were drafted into the region from the Murder Squad, based in Dublin.

Local gardai involved in the investigation included the late Sean Doherty, later to become Minister for Justice in the 1982 Fianna Fail government.

Sunday Independent journalist Brighid McLaughlin — whose own sister was later murdered —  first revealed in September 2002 that there was a key suspect whose name had previously been made public.

He was a paedophile, jailed in England and Ireland, who had been in the Sligo area at the time Bernadette Connolly went missing.

Bob Reynolds was a pike fisherman and photojournalist who was based near Ballymote at the time, then aged in his late 30s.

He was here for six months, part funded by Bord Failte, and he wrote about his fishing adventure later in UK newspapers.

Two years ago Garda detectives interviewed him in England but he denied involvement and was ”uncooperative,” the Irish Daily Mail reported Monday.

The Director of Public Prosecutions (DPP) also ruled there was not enough evidence to charge Reynolds.

He was due for release from prison in Peterborough next August, having served 10 years for indecent assaults on a child and a woman.

Mr Reynolds admitted an attack on a girl at Cleveragh in Sligo town in October 1972 after he was caught and jailed for a child rape attack in Castlebar, Co Mayo.

He had tried to smother the young girl in Mayo and the paedophile had also attacked young girls in Monaghan and Cork in the same series of incidents 40 years ago.

Maureen Connolly made a plea for the killer to come forward at the time of her death in 1982.

The Passionist Order has always insisted it had no knowledge of young Bernadette Connolly’s disappearance.

Leading Passionist Fr Brian D’Arcy said last year he wanted Gardai to explain its investigation into the murder of a Sligo schoolgirl 42 years ago.

The deceased Passionist priest was named in one book as a suspect for the murder of Bernadette Connolly.

Said Fr D’Arcy in June 2012: ”Someone within the Garda investigation abused their position to point a finger at an innocent man.

”Now I would like to see the Gardai make an official announcement about this,” Fr D’Arcy told writer Nicola Tallant in the ‘‘Sunday World. 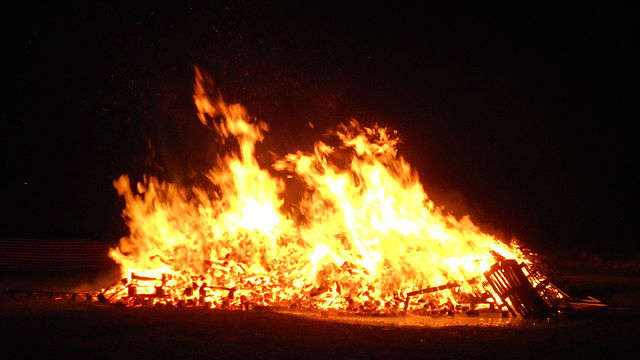