It’s now more than twenty years since the distinctive sound of Tranquility, featuring Phil’s piano and orchestra, first seduced the whole of Ireland with its easy melodic charm, before going on to make believers around the world. With record sales now counted in millions, as well as a Grammy nomination, several appearances in the White House and sold out dates in prestige venues like Carnegie Hall, it’s been quite a ride.

He is as productive as ever and is currently riding the crest of yet another wave. Acting as Composer, Music Director and Record Producer he is enjoying the phenomenal U.S success of his project ‘Celtic Thunder’, having notched up five consecutive Number Ones in Billboard’s World Music Charts and collected two World Album of the year awards. In fact, a recent Celtic Music Chart on Amazon he was responsible for 9 out of the 20 entries, including his own orchestral album Heartland at number 2.! His last production HERITAGE climbed to No. 11 in the Billboard Top 200 album chart, meaning that he had enjoyed chart entries in every decade since the 60’s. 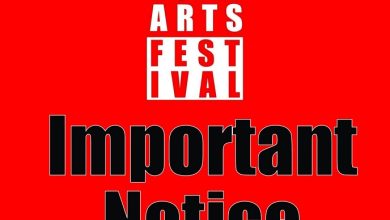 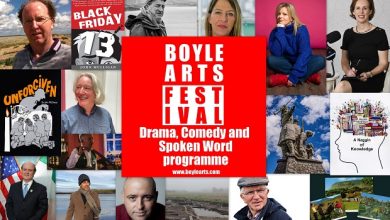