The design contract for the new Rehab unit being built at Roscommon Hospital will go out to tender in April.

The 10-bed stand alone unit in Roscommon will relieve pressure and waiting times at the Dun Laoghaire facility, and will allow patients in the West of Ireland to be treated closer to home. 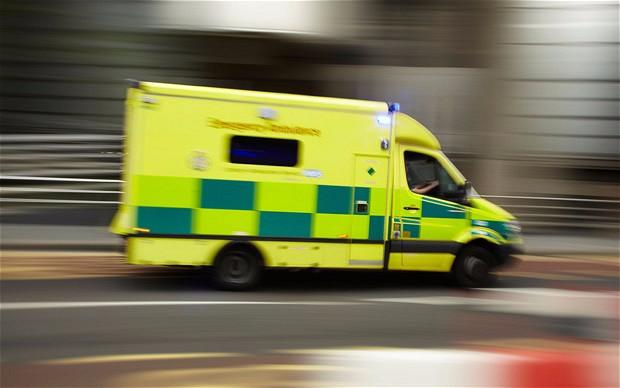 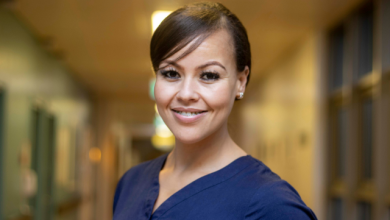