A serial killer who previously murdered two people in Ballintubber, Co.Roscommon has lost his appeal for damages at the Supreme Court.

Lawyers for Mark Nash claimed his human rights were breached by a delay in his prosecution.

However the Supreme Court decided they weren’t satisfied that any culpable delay was established in all circumstances of the case.

Despite losing his appeal, it is understood Mark Nash will still receive partial costs from his trial despite an appeal from the DPP.

Mr Nash was found guilty of murdering two women in Grangegorman in Dublin in March of 1997.

He was previously convicted for killing husband and wife Carl and Catherine Doyle at their home in Ballintubber, Co Roscommon in August 1997, for which he received two life sentences. 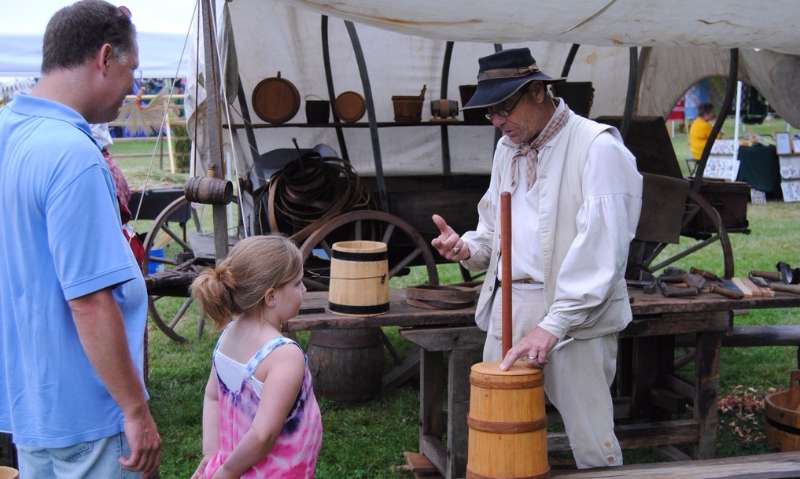