A chance to set up a business in Boyle

This week the President of Sligo IT Dr. Brendan McCormack requested graduates to remain, where possible, in the North West. He said the only way the area will get stronger is if graduates set up business or remain here to work for companies. Dr McCormack’s comments could be echoed here in Boyle. At present larger companies in the area like Trojan It and Vention Medical have a number of open vacancies for graduates but find it hard to attract the appropriately qualified people to the town. Why is this? For a start, many graduates, when qualified, whither in this area or anywhere else worldwide, often travel with their new found freedom and qualification. But when they do want to settle down, they want to come back to a town that looks nice and has a welcoming feel to it. That is something the local Town Team and Chamber of Commerce are conscious of and are working on at present. Other avenues also need to be explored. For a start, this week the recently opened Co-Working Hub in Boyle – the Spool Factory – teamed up with Bank of Ireland’s Startlab to offer a local tech start up free work space, mentoring and introductions to investors and support from Bank of Ireland’s Innovation Team in a novel remote programme based from Galway. This is a once in a lifetime opportunity for any young business in the Boyle area to set and hopefully grow in the town and keep some graduates local. You can get further details on the offer here

Many in Boyle have fond memories of the Kennedy family from Elphin Street. One of the family – Sean, who is a regular visitor to his home town, moved to Dublin in 1984 with his wife Mary and his daughter Niamh. Now Niamh along with her dad Sean have capture the beauty and diversity of Dublin Bay and its surrounds in a wonderful new photographic collection titled “Dublin Bay – City by the Sea”. This beautiful new book features stunning vistas – the sweep of Killiney Bay, the sunset skyline of Dublin Port, first light on Sandymount Strand, a bluebell-covered Howth Head, the iconic Poolbeg Chimneys, wild seas off the Great South Wall, the unique nature reserves of Bull Island and Booterstown, the beauty of the Bray to Greystones cliff walk and more. You can purchase the book on line here

Disadvantaged status is not all bad news

The news that Boyle town centre is classified as “very disadvantaged” in the Pobal Deprivation Index this week comes as no shock to those who live in the town. We all know the town has suffered harshly as a result of the economic downturn and like most of rural Ireland, is not recovering as quick as large centers, especially those on the east coast. But the news may not be all that bad. Being catagorised as “very disadvantaged” can bring opportunities. Boyle will now be high on the list of state agencies who are tasked with ensuring the deprevation is addressed. Additional funding and state assistance should soon be forthcoming to help Boyle get back on track once again.

Last Saturday Ann Coen came back to her home town with a film crew from TV programme The Irish at Home and Abroad”. Ann is the former Ann Smith from St. Patrick Street and she showed that no matter how long a native is gone from Boyle, the pull of the town always attracts you back. The show is anchored here in Ireland by presenter Henry McGlade. Previously Henry was not too familiar with Boyle but he left on Saturday evening with a sense of amazement on his face at all the town had to offer. Henry, who is from Castlebar, reckoned that Boyle has as much if not more than Westport (obviously without the hotels!). After a day in the town visiting Boyle Abbey, King House, Lough Key Forest Park, Courtyard Market, local businesses and seeing first hand the musical talent of the area in The Crescent Bar, Henry felt the one thing lacking seemed to be joined up marketing of the town. When he was briefed on plans for the Greenway, Town Regeneration, Model Railway, Royal Hotel site etc he was firmly of the belief that Boyle is on the cusp of something big.

Remember, you have only one week to submit your suggestion on what should happen with the former Royal Hotel building and site in the centre of Boyle.   As you are aware, Roscommon County Council has purchased the Royal Hotel Site and now wishes to consult with the people of Boyle and open discussion on practical, constructive and sustainable solutions for the future use of this site. Submission deadline is this day week Friday November 17th.

The Boyle link to foundation of Shannonside Radio

This Monday will be the 28th anniversary of the first broadcast of  Shannonside Radio. Based in Longford the station is now part and parcel of the local community, but it would not be in existence were it not for the foresight of three Boyle men. Back at the end of 1988, Des McLoughlin, Brian Nerney and John Brady (who is originally from Knockvicar) met in an office in Mullingar with a common goal – to seek the licence for the first legal radio station to broadcast to Roscommon, Leitrim and Longford. The trio brought on board the Leitrim Observer, Longford Leader, Pat the Baker, Westward Garage and the Federation of Churches and successfully obtained the licence to commence broadcast in November 1989. When they got the licence, they proceeded, along with their fellow directors and shareholders, to build the station year on year. The rest, as they say, is history and Shannonside is still there today -28 years later- testament to the foresight of three Boyle friends.

The rain was pouring and there was a big puddle in front of the pub.
A ragged old man was standing there with a rod and hanging a string into the puddle.
A tipsy- looking, curious gentleman came over to him and asked what he was doing.
‘Fishing,’ the old man said simply.
‘Poor old fool,’ the gentleman thought and he invited the ragged old man to a drink in the pub.
As he felt he should start some conversation while they were sipping their whisky, the gentleman asked,
‘And how many have you caught?’
‘You’re the eighth,’ the old man answered. 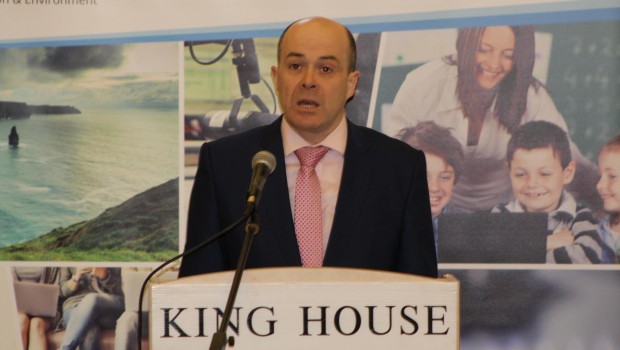 Support sought for those working from home 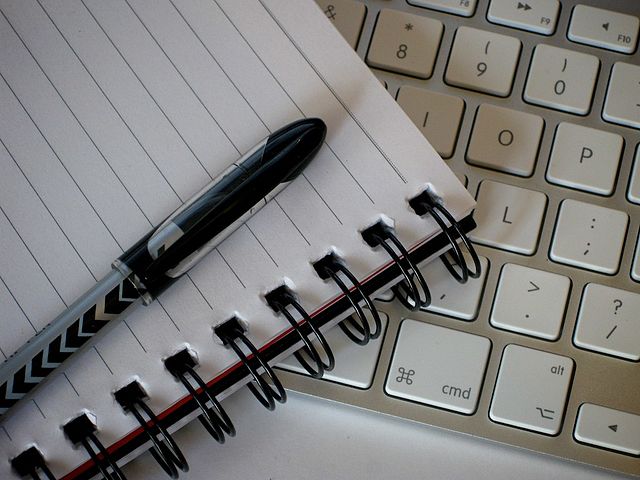