Why do some motorists think they are above the law?

This blog has highlighted on many occasions the illegal act committed by many local people of undercutting the “roundabout” at the Shilling Hill. It is a very dangerous manoeuvre and one which will result in an accident. Certain motorists coming from Abbey Terrace and heading to Abbeytown just cut to the right of the centre mound and in the process nearly clip cars coming from Abbeytown and confuse drivers coming from the Sligo Road. Why do certain motorists in Boyle think they are above the law? Undercutting roundabouts, parking illegally and non display of NCT’s , tax or valid insurance is a crime. If the Gardai were to spend some time at the Shilling Hill apprehending those who think they are above the law, then they would be doing all other law abiding motorists a service.

There’s no smoke without fire

It’s now seven days since news broke of the alleged proposed closure of two mental health centres in Boyle. There was understandable concern last Friday among the public when the story broke here on Boyletoday.com and on local radio. But later that same evening, the HSE issued a statement which went against all the information both this website and Shannonside FM had obtained, saying only one centre would close. It all seems very strange and at odds to what those who attended a meeting the previous day understood to be the position. Three separate and reliable sources spoke to this website last Thursday outlining what had been said at the meeting. All were distressed at the outcome and were under no illusion but that the centres were set for closure. The HSE then said in their statement on Friday evening that only one centre in the county would close. Now seven days later, we still are not really sure what is happening. Then on Wednesday a representative for the HSE said  that he could not rule out that closures “may take place over a number of years. So is it a case that Boyle will not close imminently but could close later this year or next year? As the heading to this story said “There is no smoke without fire”.

The north south divide of Boyle

In recent times the commercial divide in Boyle seems to have got bigger. A once thriving Main Street and adjacent St. Patrick Street has given way to a bustling Elphin Street and Crescent area. While certain areas on the north of the town are totally void of cars, the opposite is the case on the south side with lack of parking now a problem along Elphin Street. Of course the problem has been compounded by the ludicrous pay to park at the train station and the necessitation of introducing one hour parking just off Station road. It is vitally important from a commercial point of view that emphasis on the rejuvenation of Main Street and Patrick Street is brought to the table by the civic authorities as the town is too small to be divided like it is at present.

Local Link bus needs to be used by locals

Figures should soon become available to ascertain the success or otherwise of the Local Link bus service that has been operating in Boyle over the past six months. Initial teething problems were addressed by the organisers when highlighted and from a tourism point of view, the bus was a great asset in bringing visitors into Boyle from Lough Key during the summer months. But now that the season has come to an end, is the service being used by members of the public in Boyle? The bus serves all parts of the town and in addition, can bring you to Roscommon for hospital appointments or onward bus or train connections. “If you don’t use it you loose it” is a well know saying and it certainly applies to the Local Link bus. The timetable is and has been available on the homepage of this website since the bus was launched. Please try and use the service as when it’s gone – it is gone.

Well done to Roscommon County Council and the many organisations and individuals in Boyle who have worked hard towards the long awaited replacement of the railings at upper Elphin Street. The said railings have been a bone of contention for many years and despite representations to the local authority, nothing had happened until recently. Now the Council have agreed to their replacement which will take place following their galvanising by Keville Engineering. The railings are among a number of projects the Council have planned for the town. Their increased assistance in matters locally is very much noted and appreciated.

The need to brand our assets

We are all aware of the need to brand Lough Key Forest Park as Boyle, Co. Roscommon and not anywhere else. Likewise we need to ensure the tourism venues such as the Arigna Mining Experience, Kilronan Castle and other tourism spots are branded as being in County Roscommon and very close to Boyle. Recently Emerald Star boating, the company who offer Irish Boating Holidays on the River Shannon tweeted a picture of sunset on Lough Key, taken from the Marina in Rockingham with the wording “Carrick on Shannon is so beautiful at sunset”. Indeed no one disagrees that Carrick is indeed  beautiful at sunset but the fact that it was Lough Key in Boyle that was used in the picture was slightly irritating. The message was retweeted by eight people and favourited by another 13. This writer took the opportunity to clarify the situation correcting the tweet as being Lough Key in Boyle. Let’s be vigilant folks in minding the beauty that we have here in Boyle.

“A man and his wife were having a big argument at breakfast.
In a temper, he shouted at her, “You aren’t so good in bed either!” Then stormed off to work.
By mid-morning, he decided he’d better make amends and called home.
“What took you so long to answer?” he asked.
“I was in bed,” she replied.
“What were you doing in bed this late?”
“I decided to get a second opinion.” 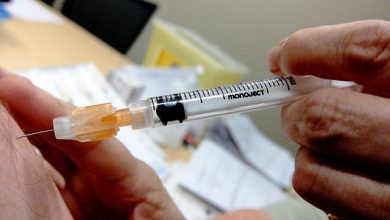 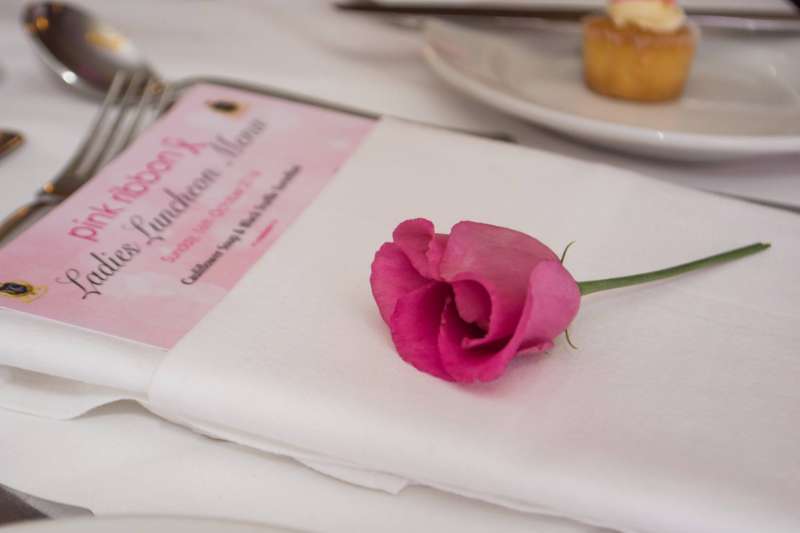 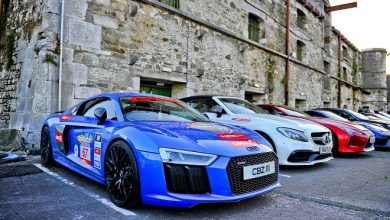 Cannonball Run to stop in Kilronan Castle on Sunday 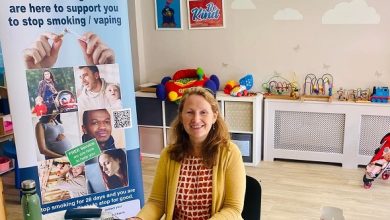