Two bodies have been recovered from the water in Galway over the weekend.

A search for two men missing in Galway since last month has been underway daily in the city and surrounds.

Army Private Ben Garrett from Breaffy and Anthony Heneghan from Roscommon have both been missing since March.

Post mortems took place on the bodies over the weekend at UHG with formal identifications due later on Monday.

Visitor restriction in place at UHG 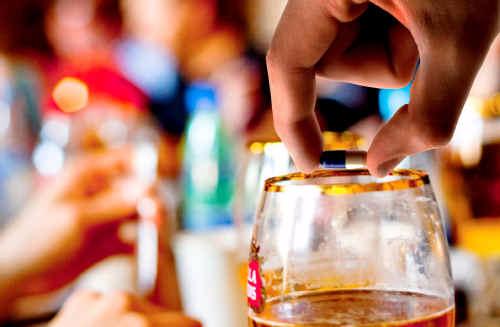 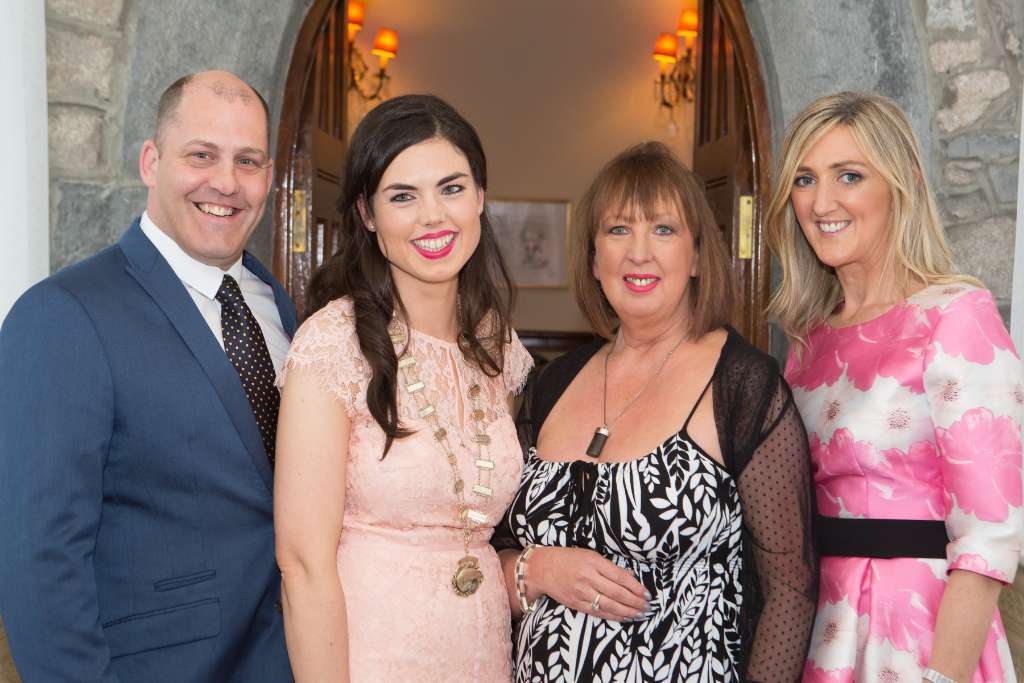 Award for business woman from Boyle