A Book of Condolence has been opened at Áras an Chontae, Roscommon Town for the victims of the Manchester Arena bombing.

The book is available for signing during normal office hours.

22 people died and 116 were treated in hospital for their injuries following a suicide bomb at an Ariana Grande concert on Monday night. 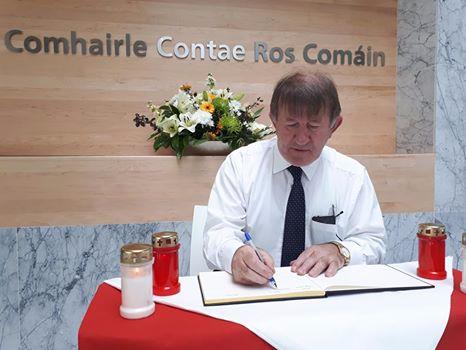 Book of Condolence opens in Boyle