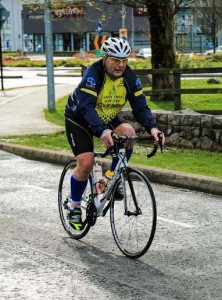 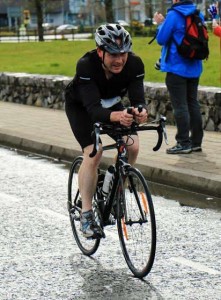 Organised by Lough Key Triathlon Club, the annual ‘Try a Tri’ event for beginners took place in damp conditions in Carrick on Shannon .

Being members of the local cycling club helped Martin and Kit clock brilliant bike times over the 13.5k.

This annual event, which was first held back in 2012, sold out in record time again this year and attracted a full house of 100 competitors from all over Ireland.

The event, a 250m pool swim, 13.5k bike and 4km run, was won by Pauric Cullen from Longford Triathlon Club with local man Fergal O’Dowd close behind in second and another local, Philip Roche from Cootehall in third.

In the ladies category, another Longford Tri Club athlete, Maeve Johnston, took the win ahead of Anita Cody Kenny from Dublin and local Carrick woman Claire Gorman in third. 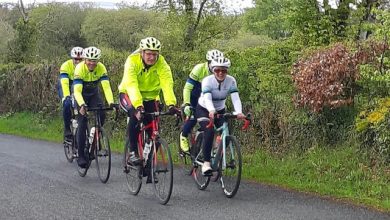