Boyle clubman and Roscommon county player Cian McKeon has been named one of the top 20 players from the EirGrid GAA Football U20 All-Ireland Championship.

The awards, now in their fourth year, are run by EirGrid to recognise the outstanding talent at this age grade. The Gaelic Writers Association selected the top 20 players of the Championship with the EirGrid U20 Player of the Year chosen through a public vote.

This year, the three nominees for the EirGrid U20 Player of the Year were Kildare duo Jimmy Hyland and Aaron Masterson and Mayo’s Ryan O’Donoghue. Fans casted their vote on the official GAA Twitter page. Jimmy Hyland from Kildare took the title, receiving a total of 593 votes.

Kildare made history this year by not only claiming the EirGrid U20 Leinster title, but by capturing the inaugural U20 All-Ireland title. Their efforts have been reflected with six players from this panel selected as recipients of the ‘EirGrid 20 U20 Awards’ (Aaron O’Neil, Mark Dempsey, Mark Barrett, Aaron Masterson, Jimmy Hyland and Brian McLoughlin). 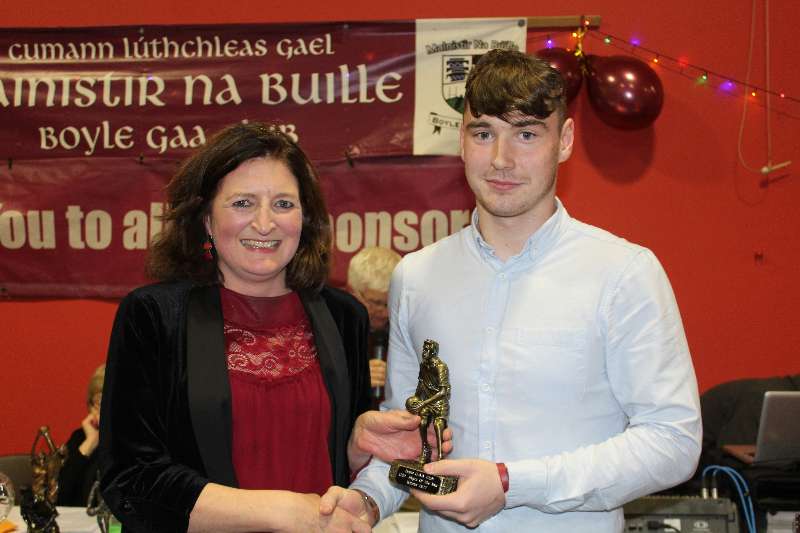 Cian to the fore for Roscommon