A 30-year-old man with a Gurteen address will be sentenced later this month after he pleaded guilty to the theft of cattle worth €18,000.

He entered the same plea to a second similar charge in connection with the theft of animals from Ballina Mart in Co Mayo four days earlier, on 24 March 2009.

Mr Convoy’s legal team requested an early sentence date, given the length of time that had elapsed since the offences took place. This was acceded to by Judge Rory McCabe. He fixed 20 March as the date for sentence. 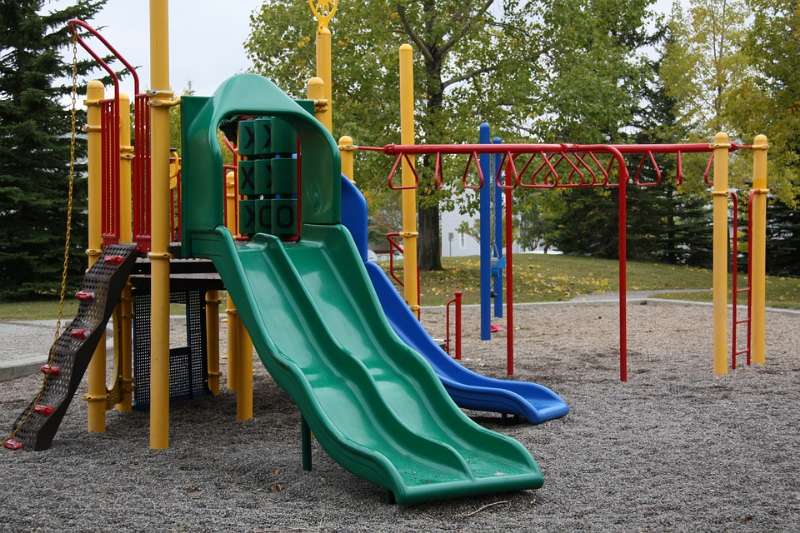 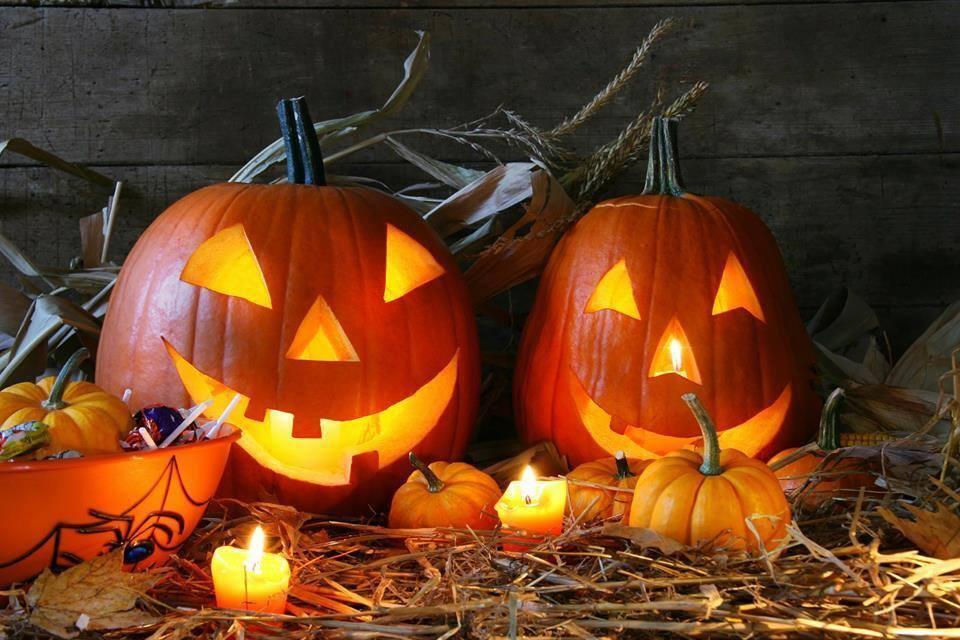