It will commence with the Vigil Mass at 7.30pm and will be followed by a gathering in St. Joseph’s Resource Centre.

The 36 year old Riverstown Parish native will be sorely missed in Boyle where he endeared himself to his parishioners and was actively involved in many organisations.

He has previously served as chaplain at Sligo IT and as Curate in Athlone and is currently a member of the Diocesan Vocations Team.

He completed his License in Theology (a third level teaching qualification) with First Class Honours in 2015. 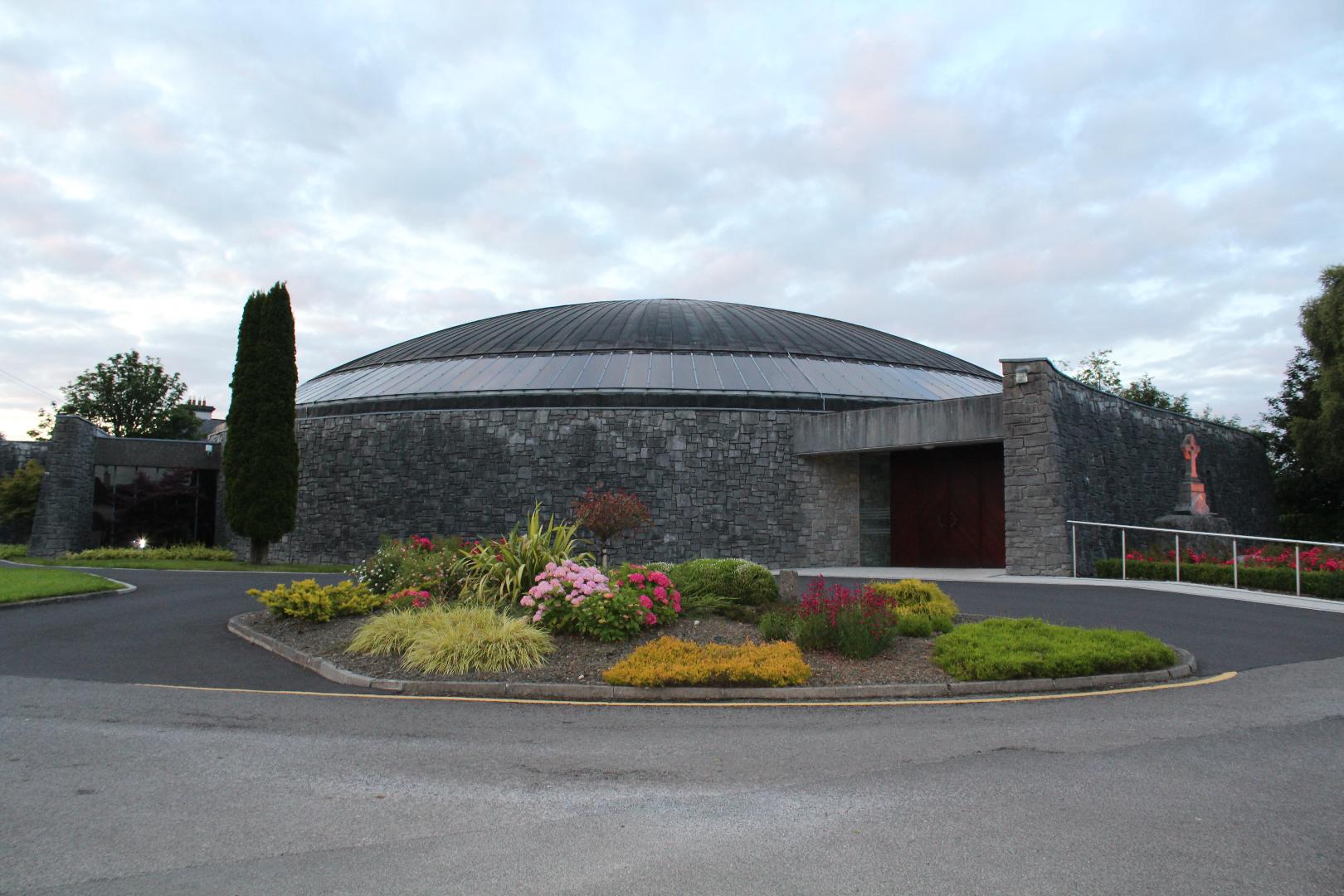