Members of Boyle Ex Service Personnal unveiled a plaque on Wednesday afternoon in Boyle Library to commemorate the Boyle ex servicemen who served with the first Irish soldiers who took part in the United Nations Mission from 1960-1964 to the Congo.

The plaque was unveiled at 3pm, the exact time 56 years ago that the first complete unit from the Defence Forces left Dublin Airport bound for the Congo.

John read the names of the  Boyle men who served in the Congo:

The plaque was blessed by Canon Gerry Hanly before a flag lowering ceremony was held and a minutes silence observed. 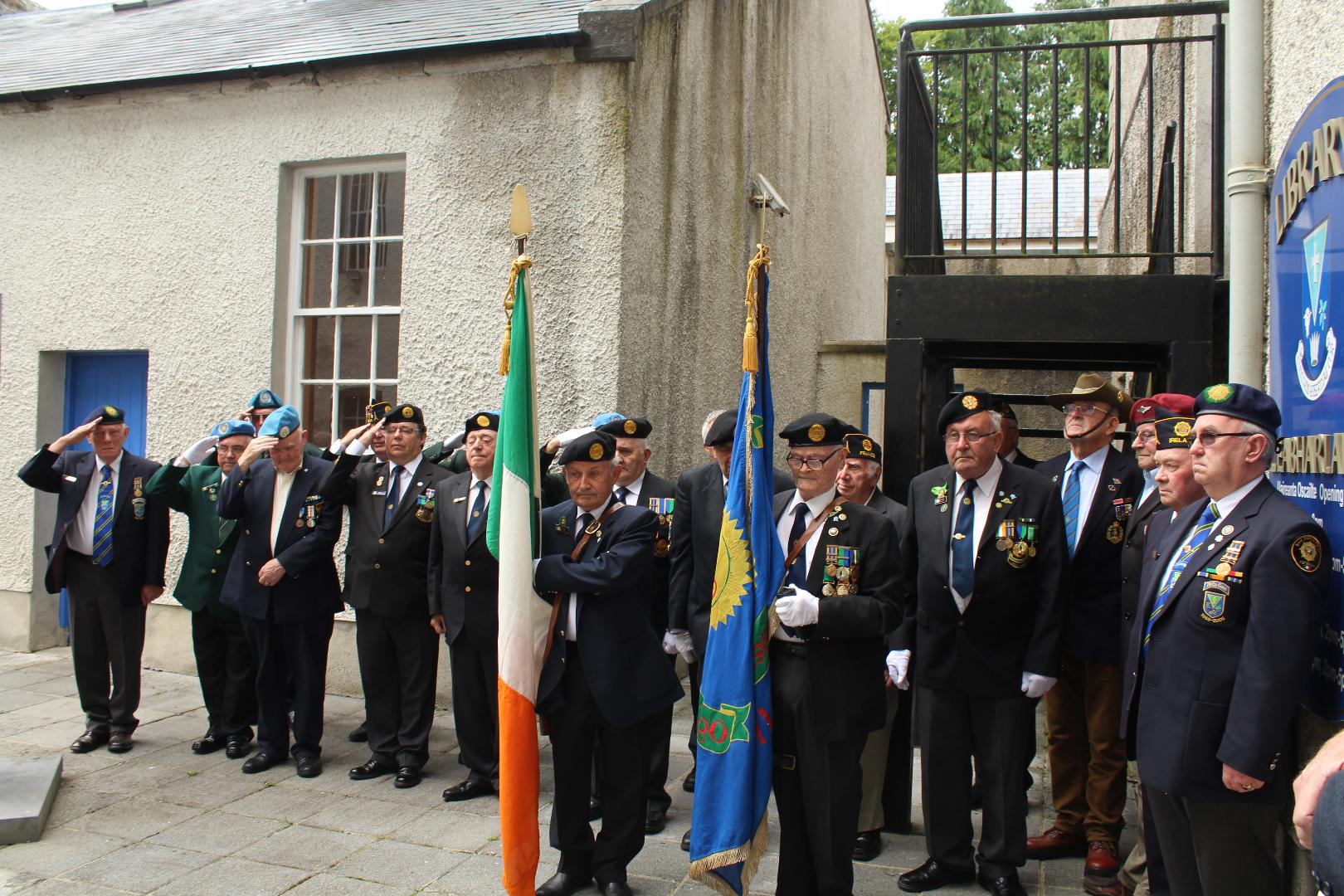 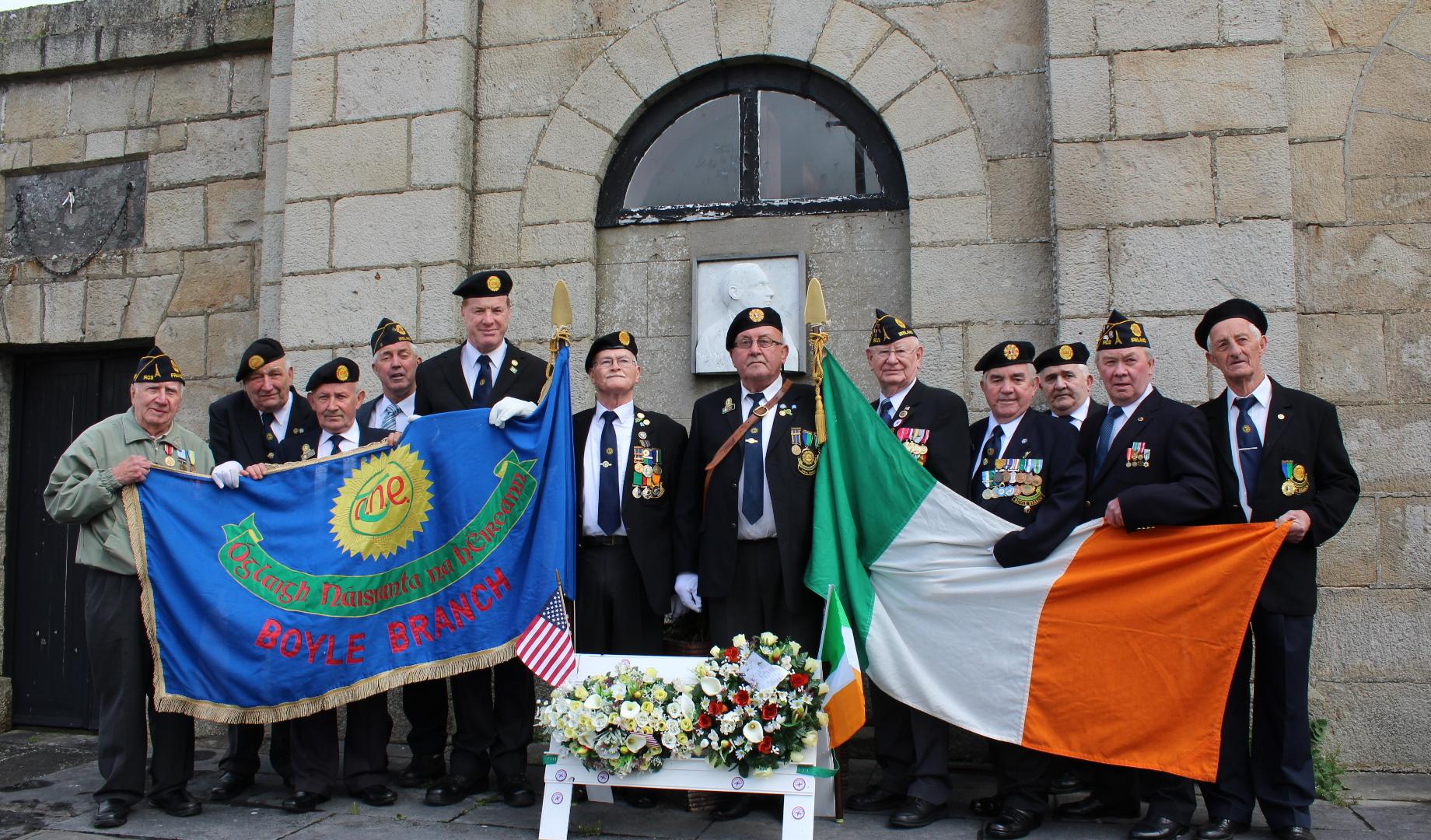 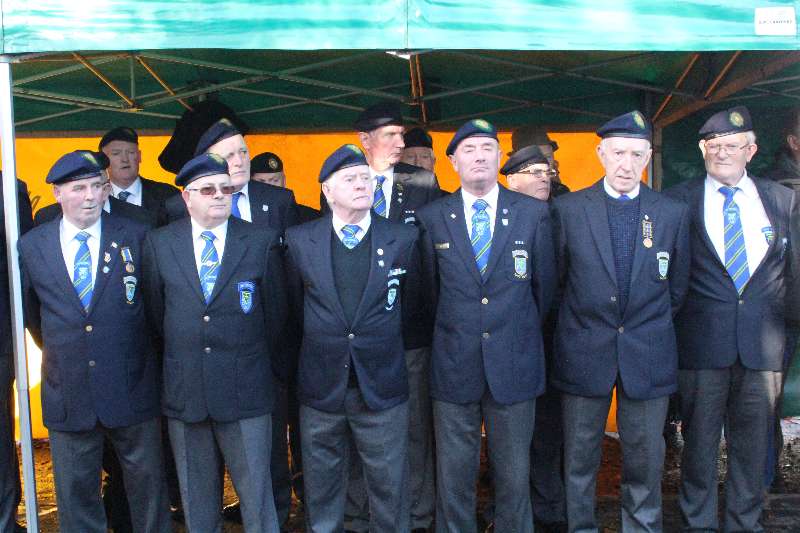