Corrigeenroe NS are the U11 Connacht Champions and now progress to the finals in the Aviva Stadium on May 30th.

They blitzed their group to claim Provincial honours. Their toughest challenge presented itself at the first obstacle as Scoil Realt Na Mara were reluctant to give them an easy three points and a single goal would separate them at the final whistle. Following the opener, the Roscommon side found proceedings much easier with a 3-1 victory over Meelickmore before heavy victories over Killinmumery NS and Woodford NS. Scoil Realt Na Mara took second place with an important victory over Woodford NS before victory over Killinmumery NS sealed their faith. 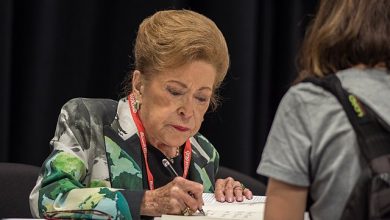 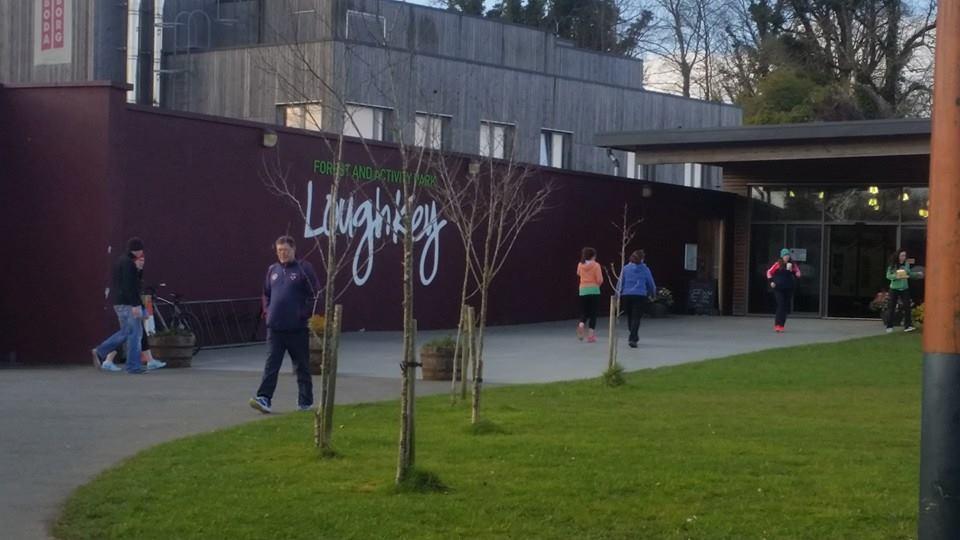