People who want to buy a family home very close to a primary school in County Roscommon will have to pay over €3,000 more than those willing to live further away according to a new report.

If they want to live near a post primary school in County Roscommon the report says they will have to pay an extra €1900 on average.

The report, from property website daft.ie also finds that while the size of a primary school does not have a significant impact on house prices, primary schools with smaller average class sizes are considered more desirable with a knock on impact on prices.

The survey looked at the cost of homes within 200 metres of both primary and secondary schools and schools more than 500 metres away.

Overall a home that is within 200 metres of a primary school is worth 2.6 per cent more – or almost €5,000 on average – than a home further away. Proximity to secondary schools is worth just under 2 per cent or €3,600 on average.

The survey also found that secondary schools which send more students into the higher education system was negligible.

Catholic primary schools are deemed to be most desirable by would-be house buyers with proximity to such schools leading to a 2.6 per cent bounce in prices compared with a 2.3 per cent increase in the price of houses close to primary schools from other denominations.

The reverse is true when it comes to secondary schools with Catholic schools leading to a 1.9 per cent bounce compared with a 2.2 per cent increase in prices of homes close to schools run under the ethos of other religions. 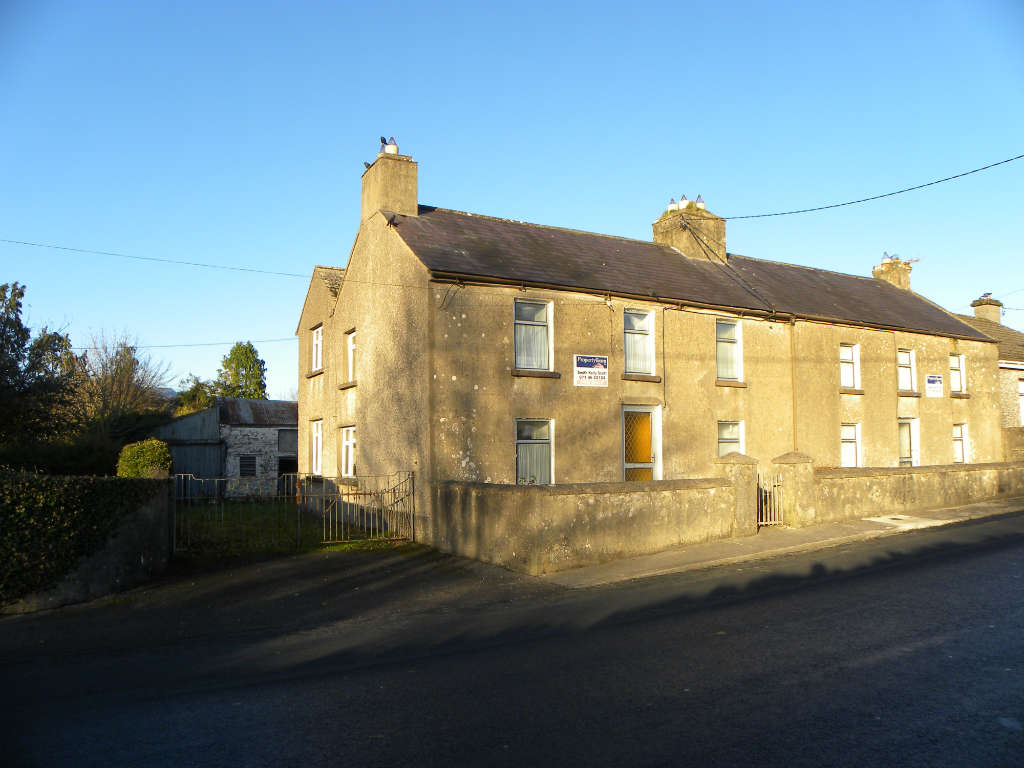 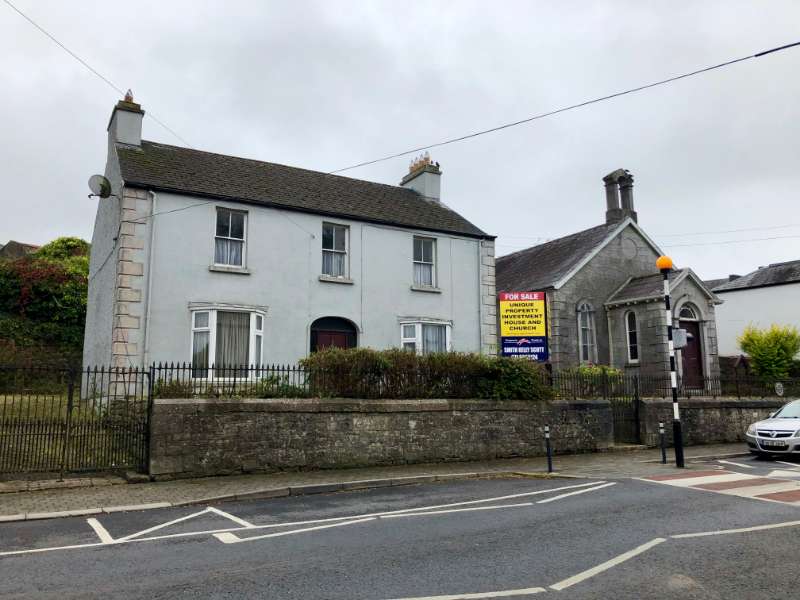 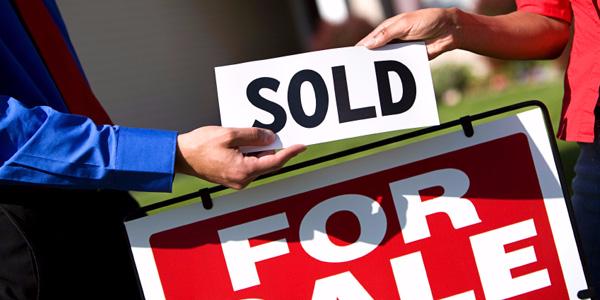 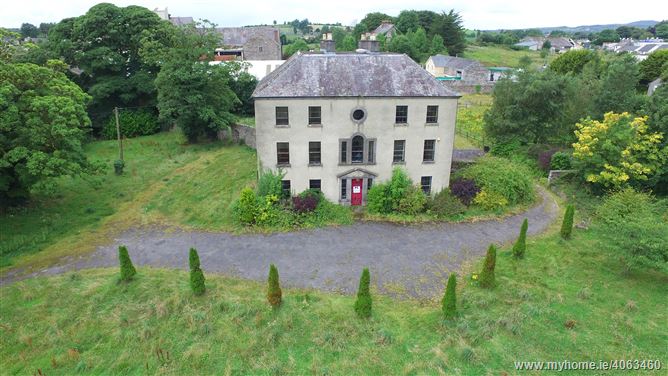