The annual Izzy B’s Away with the Fairies day at Strokestown Park House once again proved to be a tremendous success and despite the inclement weather over 3,000 people  flocked to the event and helped to raise over €12,500.

Now in its fourth year the Fairy Day event was initiated by the family and friends of Childhood Cancer Survivor, Isobel (Izzy) Cullinan from Strokestown.

Funds raised from this year’s Fairy Day will go towards helping local children just like Isobel who are undergoing cancer treatments in a number of Shared Care Hospitals in the locality including Mullingar, Portiuncula, University College Hospital Galway, Sligo General and Mayo General in conjunction with the Childhood Cancer Foundation who are continuing to work closely with St. John’s Ward, Our Lady’s Children’s Hospital Crumlin and the 16 shared care hospitals nationwide to support Ireland’s fight against childhood cancer.

‘The Hub’ in Strokestown made some beautiful houses and flowers for the fairy woods for the children to enjoy while a number of the girls from the Hub volunteered in the nail painting tent. Eurospar Strokestown have chosen IzzyB’s and the Childhood cancer foundation as their charity partner for the next 12 months plus.  Despite the weather approximately 3,000 people attended Fairy day 2017 and just over €12,500 was raised.

The winner of the primary schools creative writing competition was Mark Cox from Ballyfeeney National School.

According to Judge, Aoife Lawlor, Director and Author at The Irish Fairy Door Company : “Mark wrote such a beautiful story and the vocabulary used was absolutely outstanding. His story entitled “As I Walked Through the Enchanted Woods”, was so well written that we felt as though we were actually there! We also appreciated Mark’s use of humour particularly towards the end of the piece. Finally we appreciated the sentiment of this tale – one really should never underestimate age before beauty!”

The standard in the colouring competition was excellent and there was such fabulous use of colour. It was so difficult again to choose, but in the end another Ballyfeeney National School pupil took the prize – Cillian O’Gara a 1st class student.

Cillian’s sister Caoimhe (a junior infant) was one of the runners up along with Jamie Cox, a junior infant from St Mary’s Strokestown.

Congratulations to both Mark and Cillian who both won a family fun filled day out courtesy of Westport House.

Izzy B’s mother, Laura O’ Rourke Cullinan extended a very special thank you to everyone who helped make IzzyB’s Away with the Fairies Day a success for the fourth year.

“Myself and John really want to extend our heartfelt thanks to all the children , families, schools, volunteers, sponsors, local community, local media outlets and supporters, and especially the wonderful committee that work tirelessly behind the scenes to bring fairy day together.

We also would like to thank all the different people who have fundraised and are fundraising to help IzzyB make a difference for kids like her who are fighting cancer,” said Laura

Mark Cox from Ballyfeeney National School winner of the primary schools creative writing competition as part of make IzzyB’s Away with the Fairies event is pictured receiving his prize from Dominick Connolly of Eurona Brisknet Roscommon. 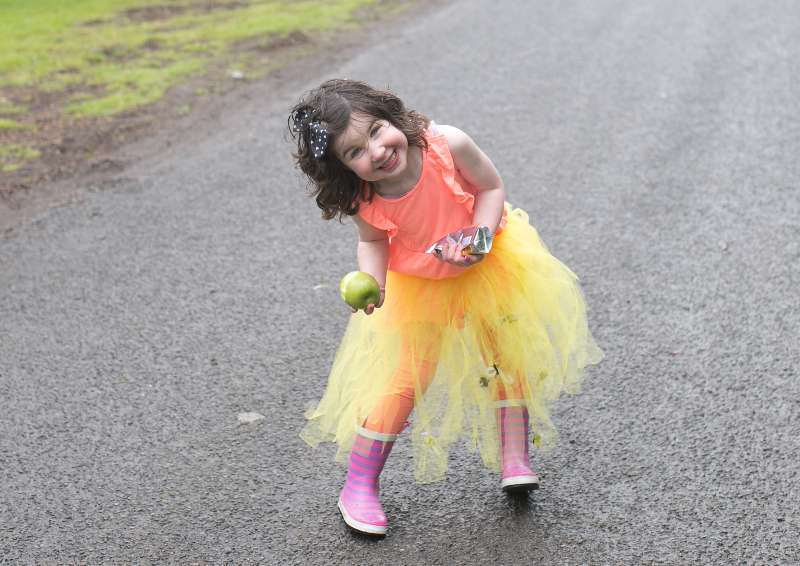 IzzyB’s ‘Away with the Fairies’ festival 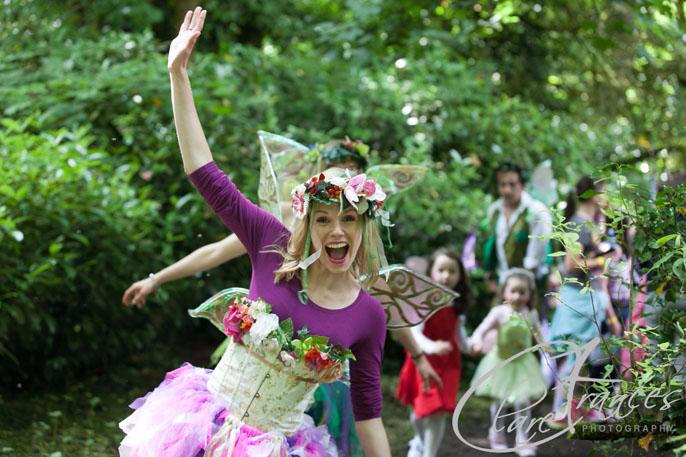 IzzyB’s ‘Away with the Fairies’ Day