Independent MEP for this constituency and Roscommon T.D. Luke Flanagan has decided to take his full €95,000 salary from the European Parliament after accepting only half his TD’s pay for the past three years and donating the rest to local causes.

That’s according to an interview he gave to today’s Irish Times.

Upon his election to the Dáil in 2011 as a TD for Roscommon-South Leitrim, Mr Flanagan said he would donate half his salary to projects in his constituency.

However, Deputy Flanagan had always declined to outline to what, exactly, he gave his TD  money towards.

When asked by The Irish Times what his position was regarding his MEP’s salary, Mr Flanagan said he would be “taking the full payment”.

He stated “It will no doubt come in useful for the political revolution that is on the way”. 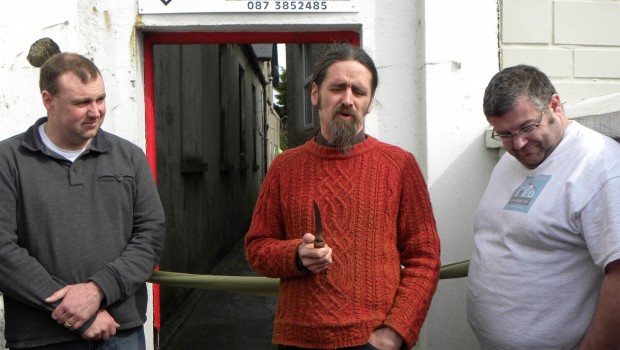 No apology from MEP Flanagan