Maria Walsh was the second Fine Gael candidate to be elected following Mairead McGuinness topping the poll on Monday.

Newly elected Maria Wash said she was ‘honoured’ and would ‘fight like a dog for rural Ireland’.

Immediately following his election Luke Flanagan made a surprise challenge on his fellow MEP’s in relation to securing funding and supports for the area over the next number of years. 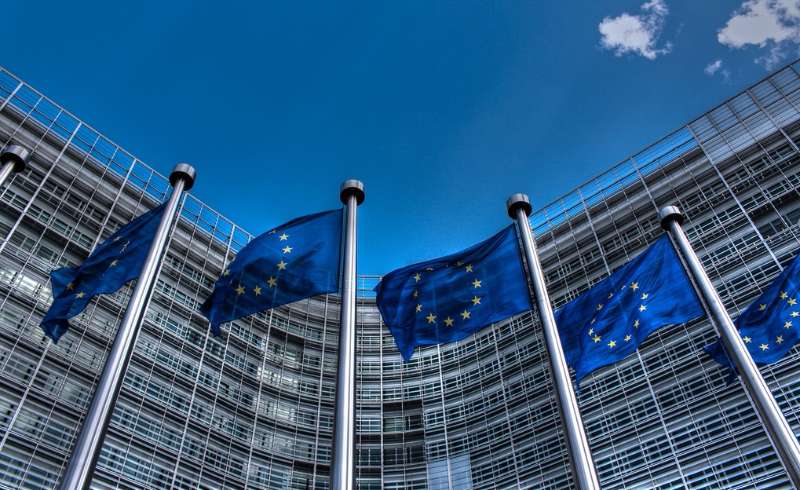