Niall was recently named in the Republic of Ireland amateur squad squad for the UEFA Regions Cup Finals in Turkey.

Subject to international clearance, Niall is the club’s third signing of the summer

He scored in the club’s recent draw with Fivemiletown United.

According to the Ballinamallard “Niall has impressed in training, convincing Gavin Dykes to award him a contract for the upcoming Danske Bank Premier League season.” 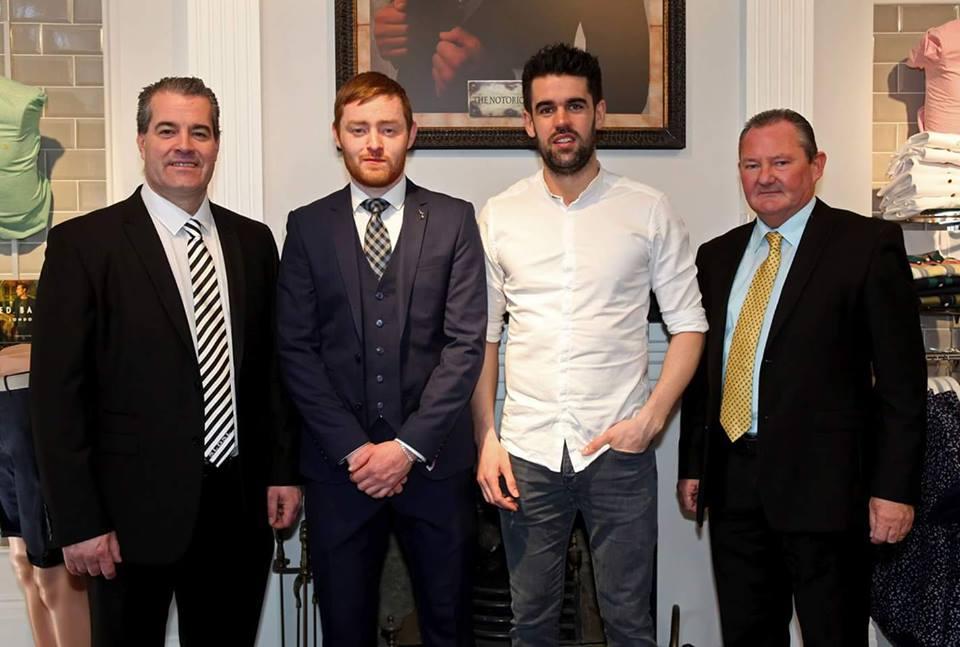