It could only happen in Roscommon!

After Roscommon groom to be Brian “Eamo” Larkin fell down a flight of stairs, breaking ribs and puncturing a lung, his mates decided they were still going on the planned stag party minus the real “Eamo” .

With the trip to Krakow all organised, the 24 lads decided to place an advertisement on Done Deal seeking a replacement for the incapacitated Eamo.

All the new choosen stag had to do was pay the €100 name change and he could head off for some well known fun with the Roscommon lads.

Withing minutes of the advert appearing, the stag party were inundated with calls.

And after a selection process, Portlaoise man Eamon Melia made the cut and is meeting the lads at Dublin Airport Friday morning and heading to Krakow with them before returning to Roscommon for a night out with the stay at home Groom Brian ‘Eamo’ Larkin. 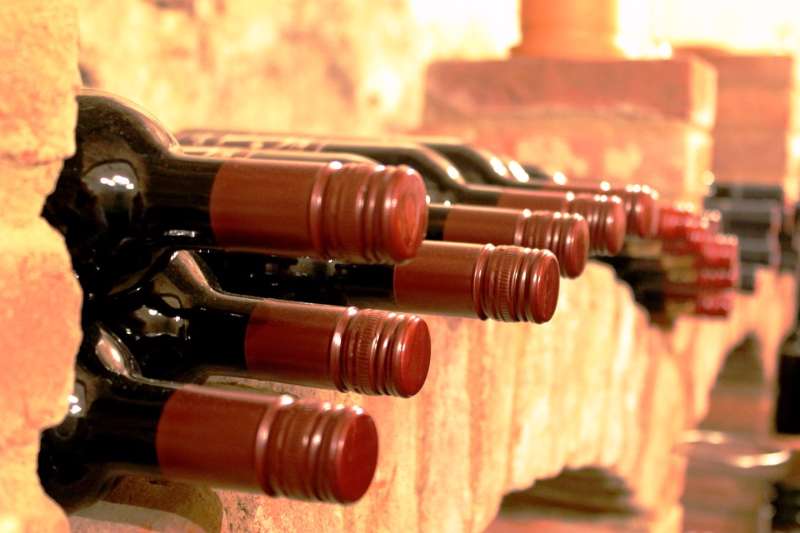 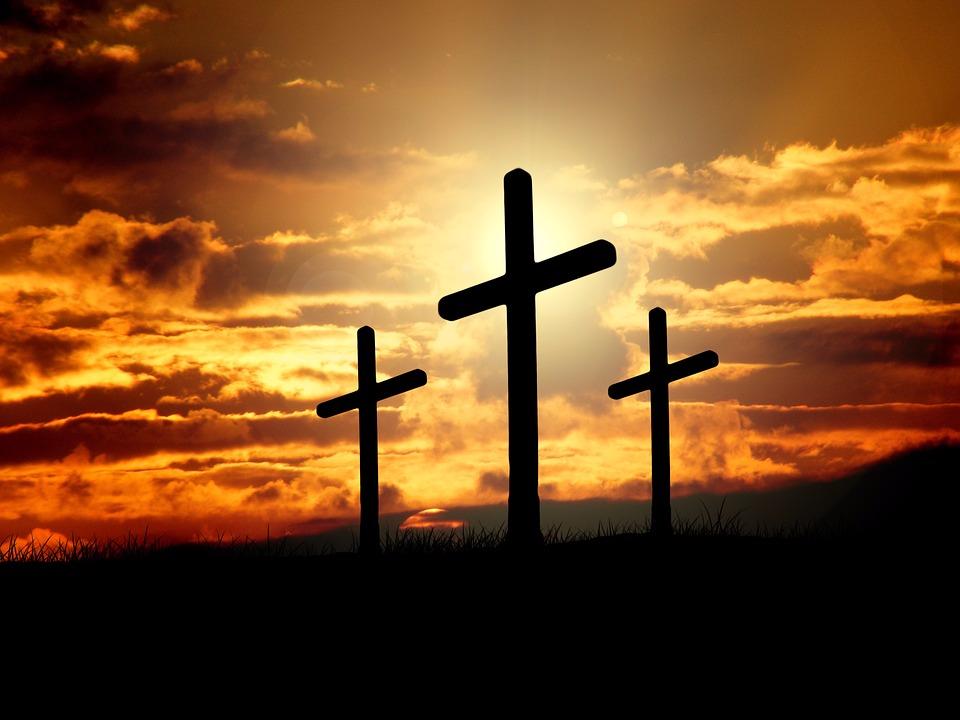