Friday 4th March Compantas Lir
Proof By David Auburn
The play concerns Catherine, the daughter of Robert, a recently deceased mathematical genius and professor at the University of Chicago, and her struggle with mathematical genius and mental illness. Catherine had cared for her father through a lengthy mental illness. Upon Robert’s death, his ex-graduate student Hal discovers an important mathematical proof in Robert’s office.
Can Catherine prove the authorship is the play’s central question, as she finds herself in a relationship with Hal while fearing that she may follow in her father’s footsteps both mathematically and mentally?
“Elements of mystery and surprise combine to provide a compelling evening of theatre”

Saturday 5th March Kilmuckridge Drama Group
Where he Lies by John Barrett
The play is based on actual events. The War of Independence (1919 – 1921) marked a very bloody and violent time in Irish history. The play recounts the story of a dying man revealing the whereabouts of the body of a British soldier executed in a reprisal attack during the war sixty years earlier.
“Vividly captures the emotions and feelings of a troubled time in Irish history”

Sunday 6th March Prosperous Dramatic Society
One Man, Two Govnors by Richard Bean
Fired from his skiffle band, Francis Henshall becomes a minder to Roscoe Crabbe. Bur Roscoe is really Rachel, posing as her own dead brother – who’s been killed by her boyfriend Stanley Stubbers. Francis spots the chance of an extra meal ticket and takes a job with one Stanley Stubbers – but to prevent discovery he must keep his two guvnors apart. Simple…. or is it?
“A delight to sit through a good old fashioned farce”

Monday 7th March Take 5
Children of a Lesser God by Mark Medoff
Starting his new job as an instructor in a New England School for the deaf, James Leeds meets Sarah Norman, a deaf woman who works at the school as a member of the staff. A romance slowly develops between the pair, in spite of Sarah’s withdrawn emotional state due in part to her difficult relationship with her mother.
“An extraordinary play – illuminating, consistently interesting and moving”

Tuesday 8th March Corofin Dramatic Society
A Day in the Death of Joe Egg by Peter Nichols
The play centres on a couple who are struggling to save their marriage, whilst trying to raise their only child, a small girl with cerebral palsy. She is unable to communicate and caring for her has occupied nearly every moment of the parent’s life.
Sheila, her mother, gives Josephine as much of a life as she can, while her husband wants the child institutionalised and has begun to entertain chilling fantasies of killing himself and Josephine.
“The plays treatment of taboos surrounding disability provokes both laughter and shocks”

Wednesday 9th March Glenamaddy Players
‘night, Mother by Marsha Norman
The play starts with Jesse calmly telling her Mama (Thelma) that by morning she will be dead, as she plans to commit suicide that very evening. The subsequent dialogue between Jesse and Mama slowly reveals her reasons for her decision and how thoroughly she has planned her own death. Can Thelma convince her daughter that life is worth living if she can’t feel her pain?
‘This play treats the frustrations and trials of ordinary women who try to share their lives with each other”

Thursday 10th March Backstage Theatre Group
Blithe Spirit by Noel Coward
This play concerns the socialite and novelist Charles Condomine, who invites the eccentric medium and clairvoyant Madame Arcati to his home to conduct a séance, hoping to gather material for his next book. The scheme backfires when he is haunted by the ghost of his annoying and temperamental first wife Elvira.
After the séance Elvira makes continual attempts to disrupt Charles marriage to his second wife, Ruth, who cannot see or hear the ghost.
“This comedy has enjoyed popular acclaim since it’s 1941opening”

Friday 11th March Dunmore Amateur Dramatic Society
The Gigli Concert by Tom Murphy
JPW King is caught between the demands of Mona, his mistress, Helen the unattainable love of his life and an insatiable taste for vodka. For King the recurring question is how to get through each day.
Then a mysterious Irishman walks into his office wanting to sing like the great tenor Beniamino Gigli.
“… Fiercely satirical and beautifully crafted play about the endurance of the human spirit”

Saturday 12th March Bunclody/Kilmyshall Drama Group
Moonshine by Jim Nolan
Set in the small Irish town of Ballintra in the 1990’s, the play is centered on Mr. McKeever, a Funeral Director/Theatre Director. Mistakes come easy to McKeever such as burying people in the wrong graveyard etc.
At Easter a small village Protestant church is closing due to a fall off in numbers attending. Meanwhile the incorrigible McKeever persists against the odds with an amateur Shakespeare production, which produces a magical transformation in the lives of six ordinary people.
“There is sorrow, loss, joy, enlightenment, happiness and laughter all rolled into one” 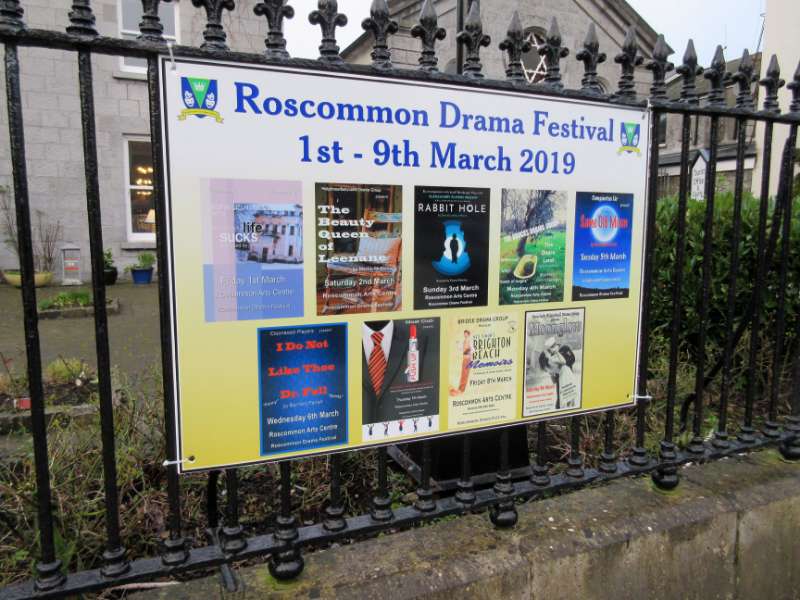 Great line up for Drama Festival 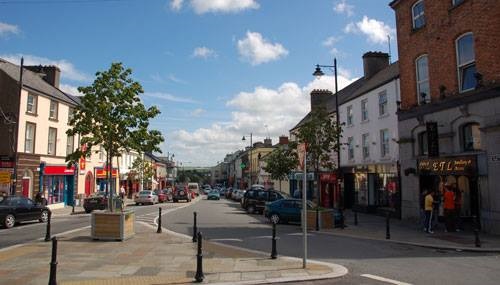 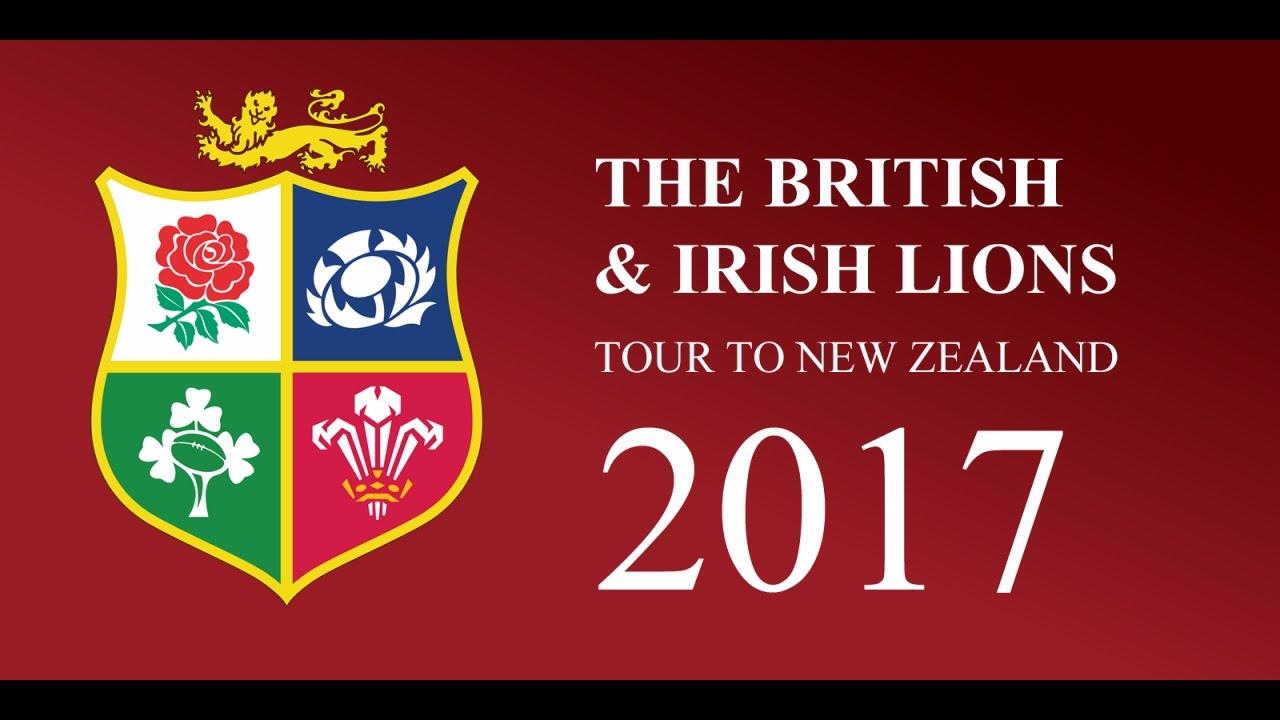