Niall, who was off duty at the time, suffered very serious injuries in an incident while out cycling near his home in Newcastlewest, Co. Limerick last Thursday evening, when he was struck by a car which allegedly failed to stop at the scene.

The Mass for Niall’s recovery will be held in St Brigid’s Church, Dangan, Kilmore (N41 AX27) commencing at 7.30pm this evening.

A woman arrested in connection with the incident, was released without charge earlier this week. 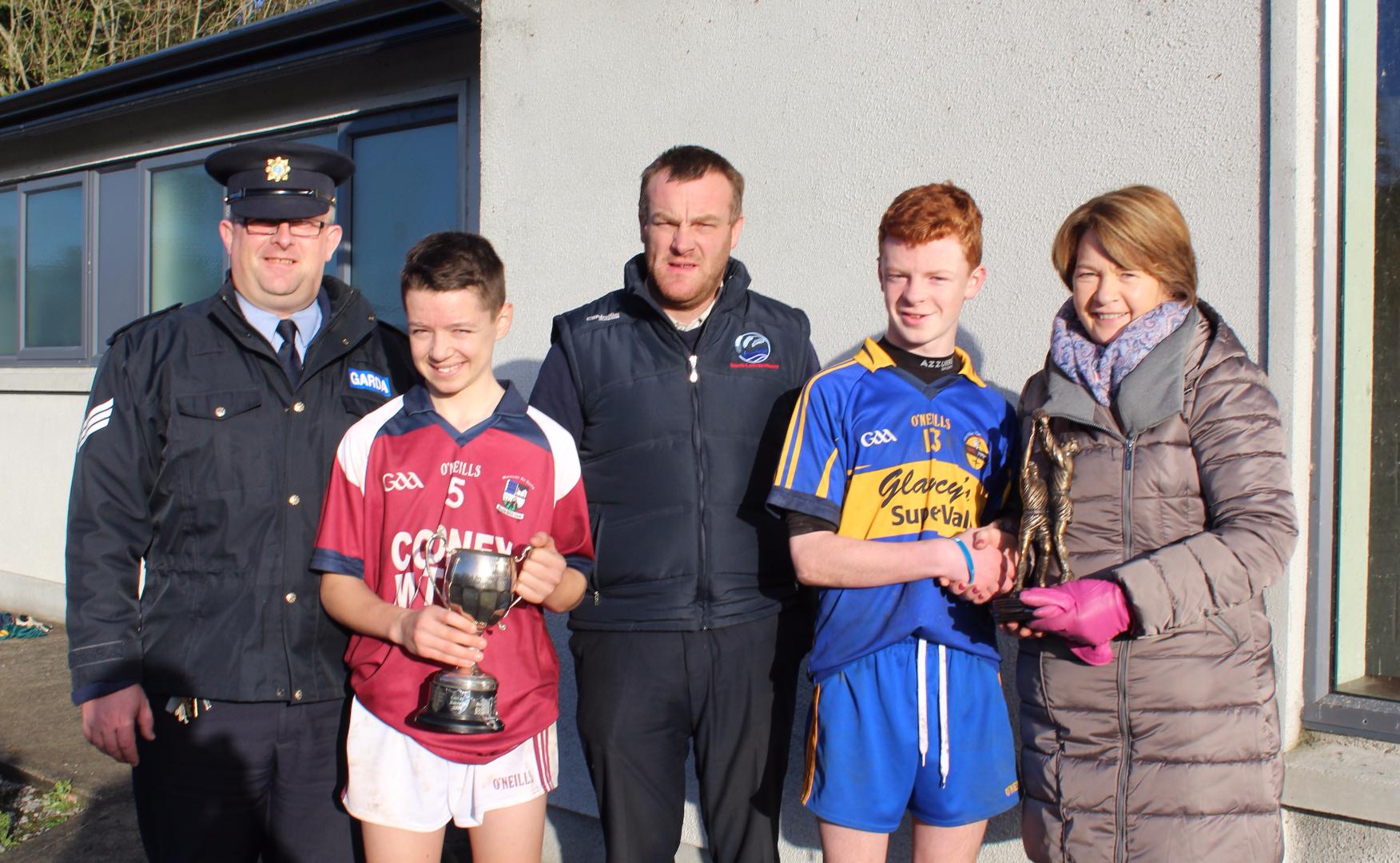