The Railway Preservation Society of Ireland will run a steam train from Connolly station to Boyle on Sunday March 13th.

The train will depart Connolly at 11am and will arrive in Boyle at approximately 14.40

There is also an option to travel on the train from Carrick to Boyle or Boyle to Carrick.

Fares are adult €12 and children €6 with a limited number of tickets available on the day. 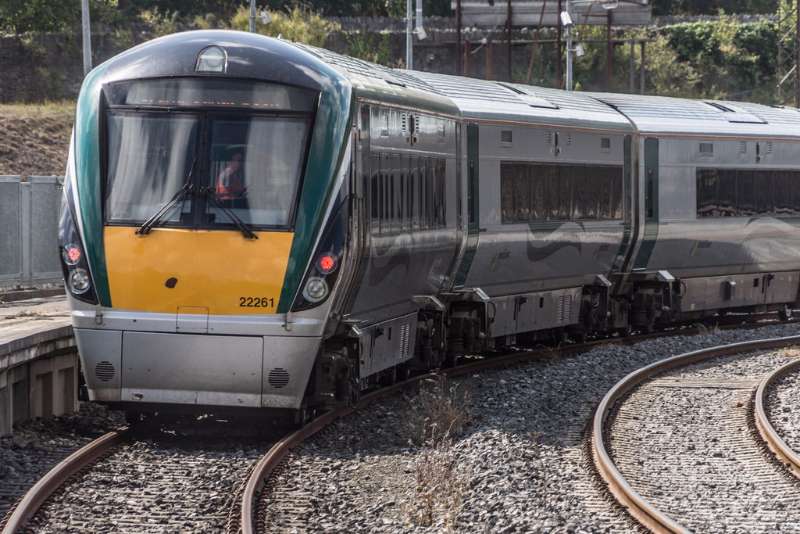