Opportunity to make your views know on rail service

Now is the time for users of the Dublin Sligo rail line to let Irish Rail know their views on the service they offer to us here in the North West. The 2016 Public Consultation on intercity service from Connolly Station is now open for submissions. Draft schedule revisions for 2016 are available for customers to review and comment on along with an opportunity to give your feedback on the line. The consultation will remain open until December 8th. With strong views being held on overcrowding and pricing, Irish Rail should be ready for some strong words from those who travel to or from Dublin on the train. You can access the public consultation here

Another Boyle native passes to his eternal reward

The death on Tuesday of Boyle native Gerry Gray brought shock to many here in his home town, but it also brought memories of a man and his family who were once synonymous with the business and residential life of the town. Indeed there are very few natives now in their fifties and sixties who would not have been to school with at least one if not two of the Gray family. Gerry’s father Rodger and his wife ran the successful Gray Insurances from St. Patrick Street for many years. Folowing the death of his first wife, Rodger married the former Cecilia Casserly from another well know Boyle business family and together they continued to build Gray Insurances into one of the biggest insurance companies at that time in the area. Gerry is survived by his wife and children and his sisters Gwen, Gloria, Grace, Gladys, Gillian and his brother Gregory to whom the sympathy of all in Boyle is extended.

More attractions in Boyle for next weekend

Next weekend, Boyle promises to be a hive of activity. With the Christmas lights being switched on and the Christmas Craft Fare taking place in King House, a large crowd is expected in town. On Elphin Street, the progressive Liam and Justina Gavin are also hosting an event at their Drumanilra Farm Kitchen that will compliment the other festivities on Saturday.  On this, the first Christmas of the Farm Kitchen, the Gavins and their staff will have a great lineup of craftspeople, artisan food producers and local businesses displaying at their premises. They’ll be showcasing their products alongside the Lough Key Farm Shop organic meat and deli stalls, at the Drumanilra inaugural Christmas Food & Craft Fair. The event will take place under the cover of a Christmas marquee in the Farm Kitchen car park on the three Saturday’s of December 5th, 12th & 19th. The Farm Kitchen will be open serving mulled punch, mince pies and hot food. There will also be gifts, craft beer and food tasting and kids’ crafts in Rudolph’s stable. Boyle is definitely the place to be next weekend and every weekend from now until Christmas.

Memories of the Boyle Country Markets

A forerunner many years ago to the present successful Farmers Market was the Boyle Country Markets. Opened in August 1969, the market operated every Friday morning from 10.30am to 12 noon in a premises on Riverside, off Bridge Street which was obtained from the Mattimoe family. Boyle ICA guild were the driving force behind the market which supplied home made breads, flowers, fresh eggs, vegetables and crafts. All work with the market was on a voluntary basis. Some of those involved included Eileen Martin, Dickie and Flora Fry, Agnes Gannon, Mai Morris, Irene Graham, Margaret Smith, Kathleen Stewart, Maureen Regan, May Carroll, Michael Gilmartin, Ursula Feely, Muriel Monson, Marie McCloskey and Isobel Little. There were many more involved, in fact too many to mention. The arrival of the supermarket and opening of large scale shops put an end to the market, that was until the wheel turned the full circle and people recognised the need for and benefit of home grown produce direct from the grower. So now we have the Farmers Market every Saturday in the grounds of King House.

Mens Shed to the fore again

Well done to the members of Boyle Mens Shed for coming up with the idea of erecting a Moone Boy hat on the town clock. The exclusive picture of the hat on the clock was published on Boyletoday.com and Boyletoday Facebook page on Wednesday night and within a short space of time the Facebook post had a reach of close on 8,500! There are plenty of marketing opportunities and slogans now available for the town with the hat on the clock. Well done again to the Mens Shed members who are constantly doing great work around our town.

A man passed out on the beach for four hours, and got a horrible sunburn,
especially to the front of his legs above his knees.
He went to the hospital and was promptly admitted after being diagnosed with second-degree burns.
With his skin already starting to blister and the severe pain he was in, the doctor prescribed continuous intravenous feeding with saline, electrolytes, a sedative, and a Viagra pill every four hours.
The nurse, who was rather astounded, asked, ‘What good will Viagra do for him, Doctor?’
The Doctor replied, ‘It won’t do anything for his condition, but it’ll keep the sheets off his legs.’ 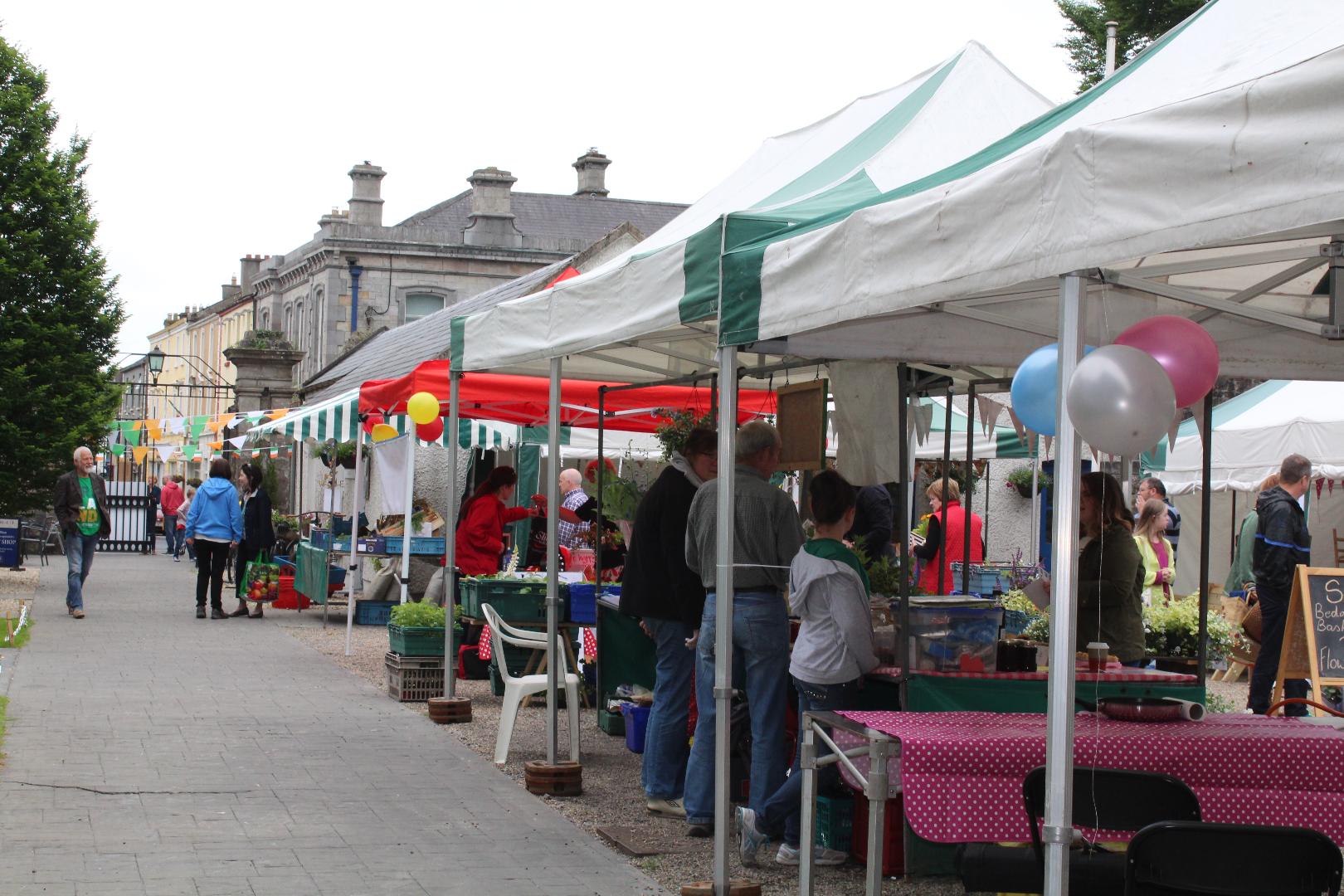