Good news for hundreds of young people throughout Roscommon and Galway as GREBT has announced this morning that youth clubs will continue over the summer months.

Deputy Eugene Murphy said “I raised this matter in the Dáil last week with An Taoiseach Leo Varadkar when this situation arose after Youth Work Ireland lost the contract to provide youth services in the Roscommon/Galway area”.

“Well done to all the young people who protested against this and highlighted this issue- I was glad to join with the many young people to highlight this issue in the Dáil. GREBT has confirmed that it will continue to fund Youth Work Ireland Midlands/Involve for the provision of youth services in County Roscommon until the end of September 2019”.

“The funding, which amounts to just over €57,000 for July, August and September, will be drawn down from the Department of Children and Youth Affairs (DCYA) in order to ensure continuity of provision to the young people of county Roscommon until the new service providers are in place from October 2019”.

“I also raised the issue through a PQ with the Minister for Children Katherine Zappone who has also confirmed that following discussions with Youth Work Ireland Midlands it has been agreed that YWI Midlands will continue to provide interim youth services in Co Roscommon until such time as the new youth service provider is in place,” said Deputy Murphy.

Deputy Denis Naughten also welcomed the news adding “I have also asked GRETB, in the best interests of the young people involved that there is, in so far as is possible, a continuity of service and personnel under any new contract”. 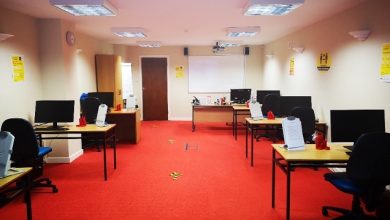 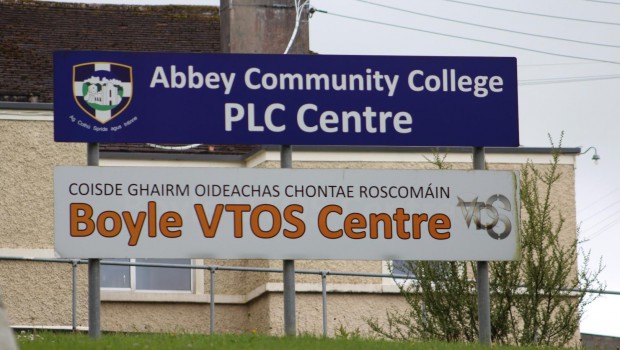 Return to education courses in Boyle 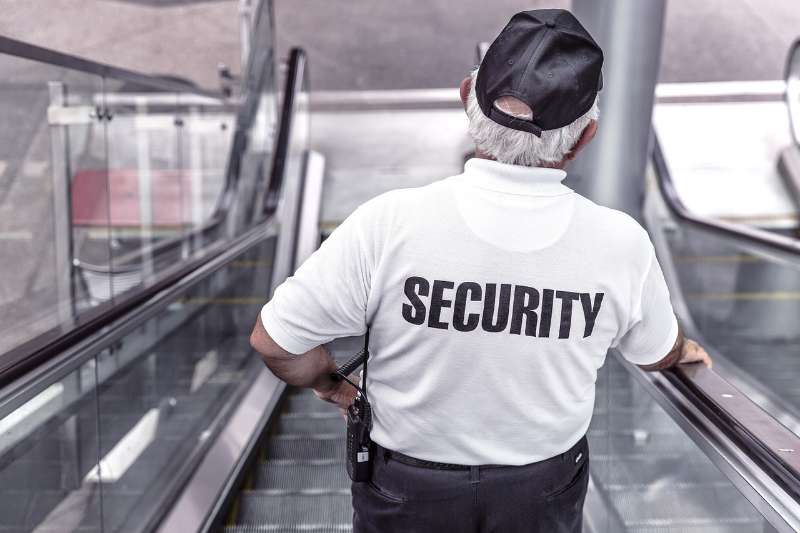