Carrick on Shannon based medical supplies company Vistamed Ltd., is set to announce  163 additional new jobs this morning in a €10m investment.

37 of the positions have already been filled with recruitment now underway for a further 163 jobs at the plant.

A number of people from Boyle are currently employed with the company which produces catheter and extrusion devices and is currently in the process of expanding its current manufacturing facility by 4,200 sq m (45,000 sq feet).

Minister for Jobs, Enterprise and Innovation, Mary Mitchell O’Connor TD will visit the company on Monday morning to make the announcement.

The news has been welcomed by Senator Frank Feighan who issued a statement to Boyletoday.com.

The Boyle Senator said that the creation of a further 200 new jobs at Vistamed in Carrick-on-Shannon is a major endorsement for the pool of talent which exists in Leitrim and the surrounding region.

“This significant jobs boost is clear evidence that counties like Leitrim have the skilled talent and infrastructure to attract major international companies.

“Today’s jobs announcement has given another huge vote of confidence to the community of Carrick-on-Shannon and Rooskey where its other plant is located. This jobs boost follows on from another major jobs announcement made by the company only two years ago.

“Vistamed’s total workforce is now more than 525, making it a vital employer in this region. This is very clear evidence that Leitrim and this part of the country has the capacity to deliver even more jobs of this type.

“I want to pay tribute to Vistamed for this further investment of €10m which underlines its long-term commitment to the plants in Carrick-on-Shannon and Rooskey.” concluded Senator Feighan. 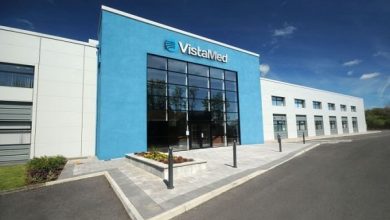 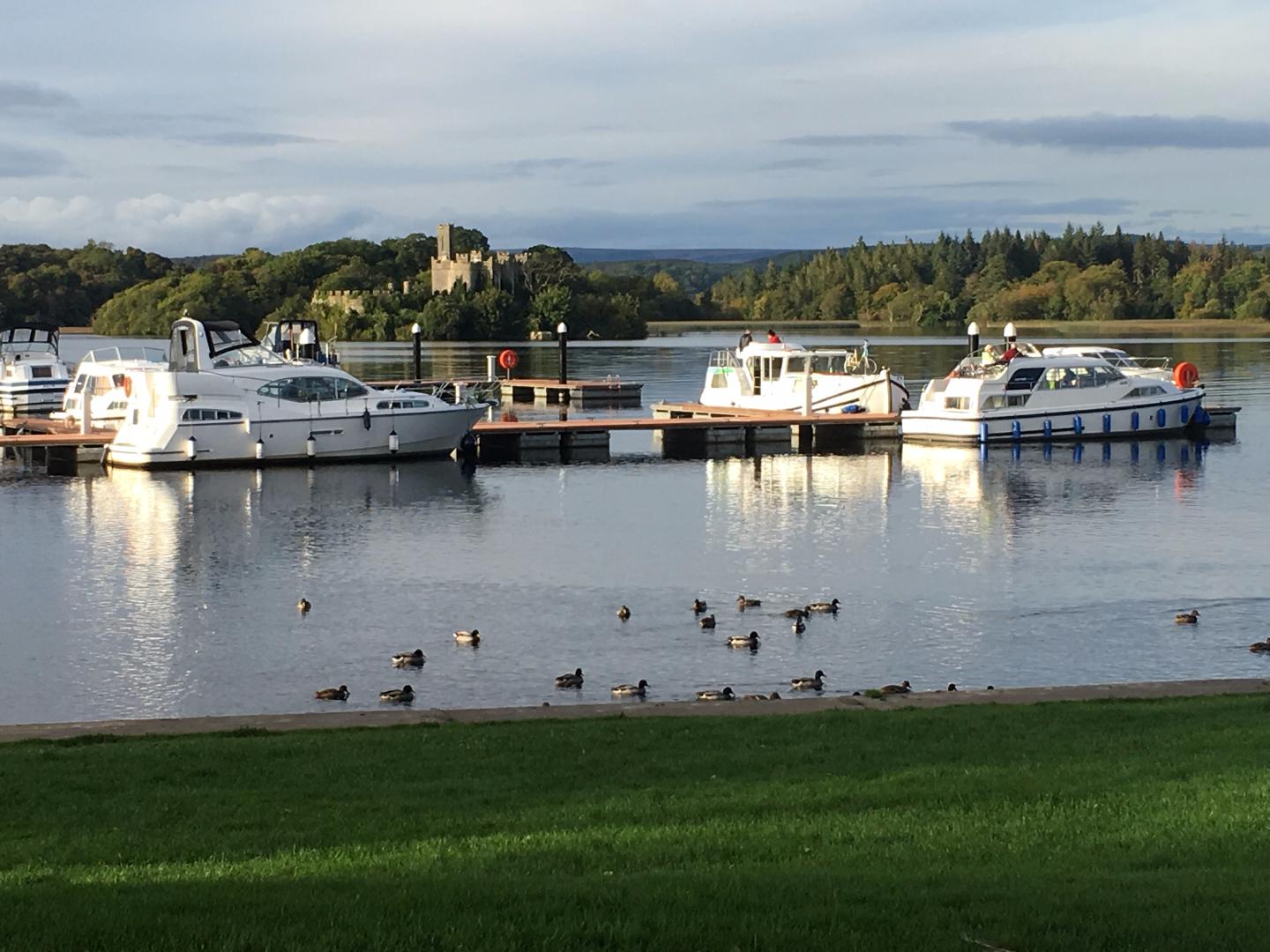