The community of Croghan has expressed it’s annoyance and concern at news that the Homeland Agri Store in the village is set to close.

Parent company Aurivo has said the closure is due to commercial reasons.

According to the company, options will be explored to redeploy the two staff members impacted by the closure in Croghan into other areas of the business.

There has been widespread criticism of the move with a public meeting being planned against the closure which could take place before the end of 2015.

A statement has been issued to Boyletoday.com by a concerned member of the community Oliver Donagher as follows:

“News of the closure of the Connacht Gold Store in Croghan as and from the 31st December, 2015 has been notified to the two members of staff in the store. To date no official announcement of the closure has been forwarded to any customer of the store or to the general community. In fact a recent meeting of the store’s Advisory Committee, consisting of some of the store’s customers who represent all members in the area, was not informed of any decision or intention to close the store.

The feeling in the area is very much one of great frustration and disappointment. Everyone knows the difficulty of making a living and having a viable community in a rural area. Much of the infrastructure needed to have a balanced and healthy society either does not exist in rural areas or has been steadily/stealthily removed from the countryside. Over the years Croghan has lost its Garda station, its Post Office, the bus service and two years ago it lost the local shop.

Croghan was one of the first places in Connacht to have a Co-operative creamery established in 1898.

The creamery business continued until the late 1990s when the intake of milk came to an end and the creamery became a store being run by Kiltoghert Co-op.

Since then the business of Kiltoghert was taken over by Connacht Gold and a new purpose built store was established to cater for the needs of the large farming community in the area.

The store is a busy place and is a huge benefit to the whole area.

In some ways the future of the village looks very good as the large creche is full to capacity and the primary school has plans to add on a sixth classroom to cater for its rapidly growing intake.

But for the efforts of local community groups who work in the area of sport, horticulture, adult education, provision of creche facilities, housing for the elderly, tidy towns and general care and concern for the community Croghan would be a ghost town.

A host of Government agencies are working side by side with many of these groups under headings such as Village Renewal and Rural Re-Generation while at the same time it appears the very heart of the village can be removed at almost a moments notice.

To think that a company whose roots are in the rural communities of the West of Ireland and whose growth depends on those same communities would turn its back on those who have supported it for over a hundred years is unforgivable.

The people of the area have supported the Co-op/Creamery/ Store for well over a century and it is unthinkable to consider its closure in a time when rural communities are fighting tooth and nail to hang on to all the facilities which are necessary for bringing up families and going about their everyday lives earning their living.

The recent re-branding of all Connacht Gold’s stores and their new motto is a bit ironic. On a big poster outside the store it says ‘Love Home Live Land’. It would appear that their love affair with our home will be short lived and as for ‘living land’ Connacht Gold doesn’t want to live on any part of our land.

Members of the Advisory Committee intend to meet some of the Company officers this week to get further information and it is then intended to have a public meeting in the village with some of the officers from the Company’s new offices in Sligo” concludes the statement. 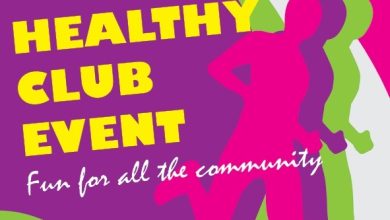 ‘Healthy Club’ event to be held in Croghan on Sunday 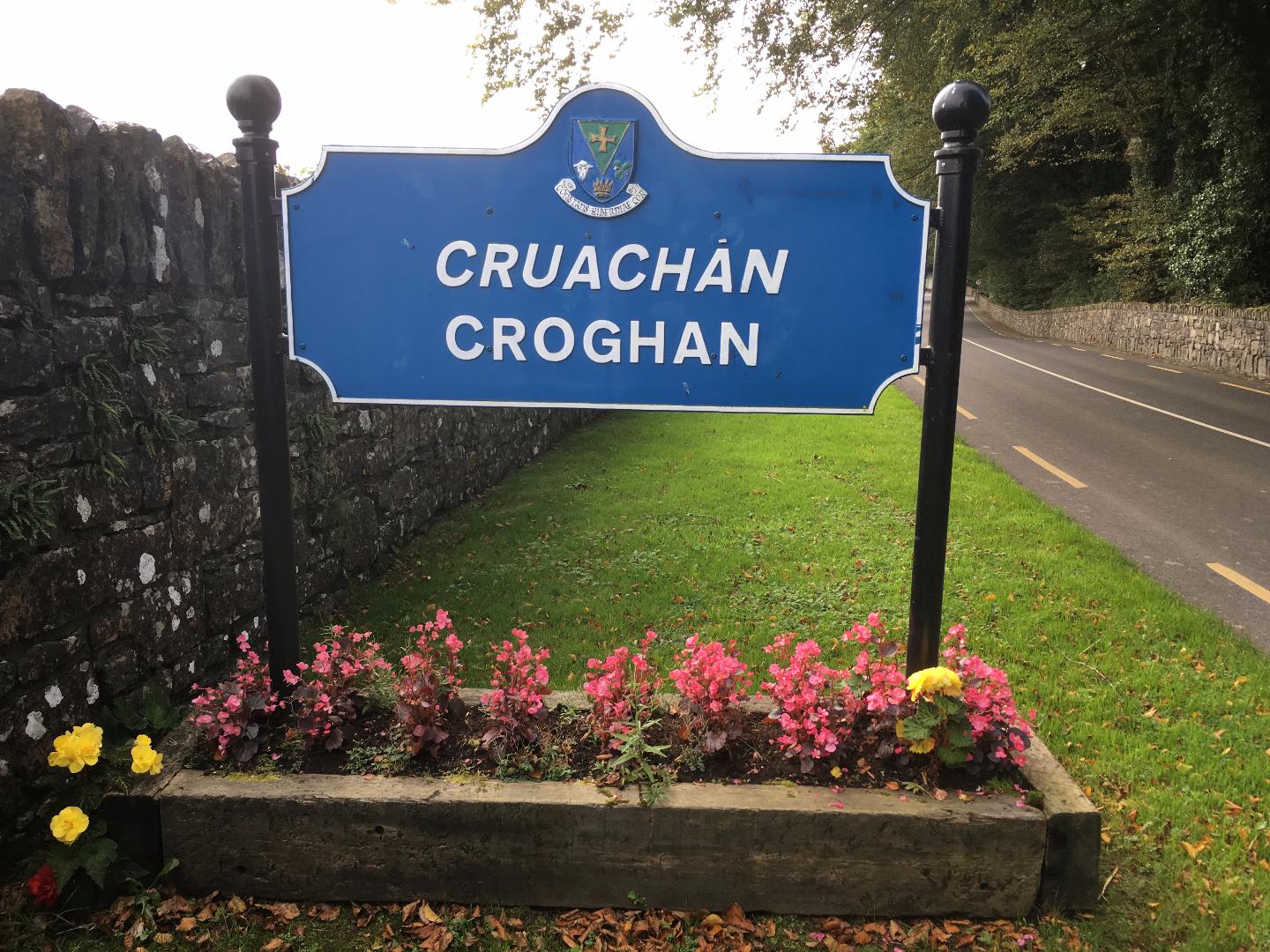