Woodbrook, an Excerpt by David Thomson

“My favourite bar in Boyle was John Cryans, it was unusually bright and when its doors were open you missed nothing of what was going on outside.

It was on the corner. His grocery shop opens onto the main hilly street, with the Royal Hotel, where judges, generals and travellers had stayed since the eighteenth century, beside it the river below that and his bar opened onto the side street that leads to the Carrick road.

That was the street where the horses stood on a fair day, and from John Cryan’s bar you could watch what went on.

He had stools at the grocery counter too, but to drink there among people who were doing their shopping was exclusive, something like a saloon bar in England at the time.

His real bar was only about 12 feet long and five wide, and was perfectly simple, ornamented only with advertisements for drinks that no longer existed, such as D.W.D.-DUBLIN WHISKEY DISTILLERY on a large mirror printed with red, black and gold, or drinks long unknown like Buchanan’s Scotch Whiskey, which had chosen for its advertisement a large framed picture of two white dogs fighting in a basket and a black one looking on.

He also cut out and framed a picture with horses from a Dublin Horse Show poster. However crowded John Cyan’s bar was, it was peaceful”.

How fitting that Julian Vignoles author of “A Delicate Wildness” should choose Creighton’s bar in the John Cryan building as the perfect venue for his book signing October 25th, 2014 at 4:00 PM.

Julian Vignoles, born 1953 is a native of county Wicklow. He attended University College Dublin and began his working career in Hot Press. He won three Jacobs awards for his RTE documentary work. He moved to television as a producer/director and became Assistant Head of Entertainment. This is his first book. The book: A Delicate Wildness-the Life and Loves of David Thomson, 1914-1988, is the first exploration of the contribution-and soul-of a relatively unsung but uniquely talented man. This resonant biography boasts more than fifty unseen photographs.

*Copies of the book will also be available from The Book Lady, next door to pub, voted one of Ireland’s best shops in Irish Times Poll. 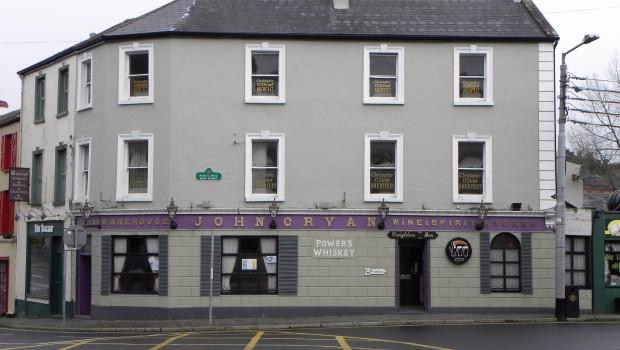 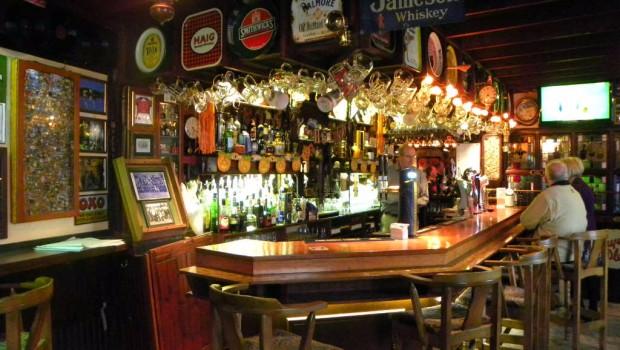 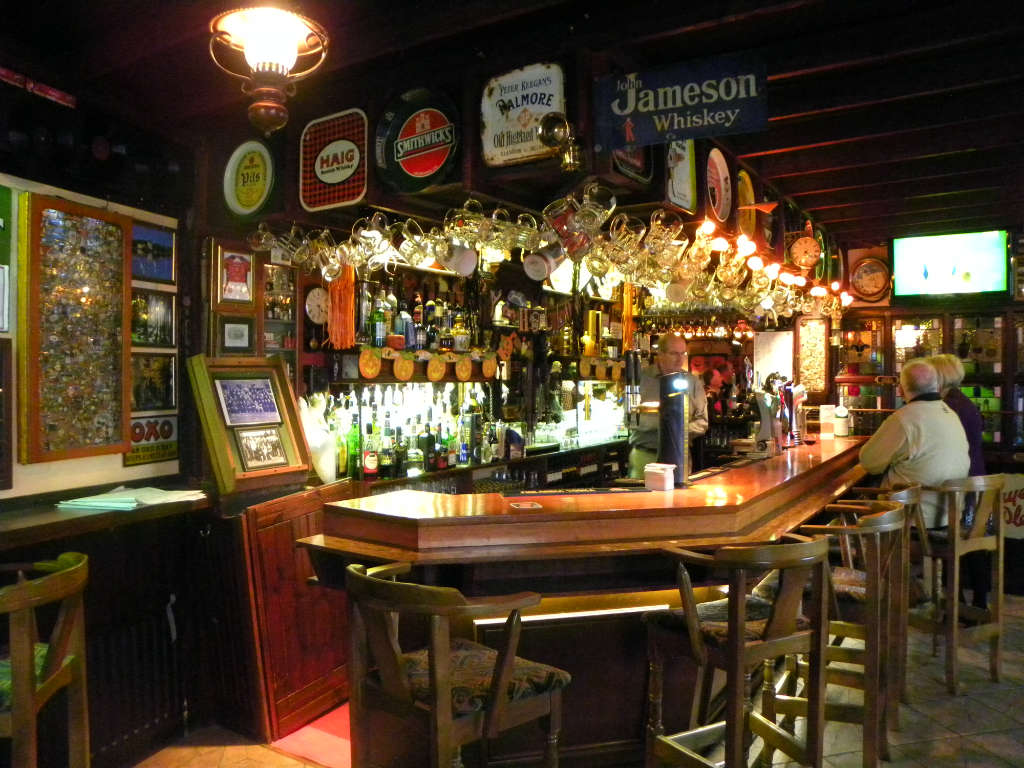