A 45-year-old Boyle resident has been jailed for four years after pleading guilty to dangerous driving causing death at Longford Circuit Court.

Gintautas Ambrosevicius [PRON: GIN-TATAS AMBROSE-VICK-IUS] of 5 Silver Roe, Boyle was the driver in a fatal road traffic accident on the N5 close to Flancare Park in Longford, in December of 2013.

A 45 year old man died and another man in his 20s was permanently injured as a result.

45-year-old Arunas Sal-kav-skas died in this car accident, while another passenger, now 24 year old Peteris Liseckis was left with permanent brain damage, something, Longford Circuit Court heard, he is finding very difficult to come to terms with.

Judge Anthony Hunt referred to evidence that the defendant had been four times the legal alcohol limit at the time of the incident and that it was very fortunate that other drivers on the road hadn’t been injured as a result as well.

He described Mr Ambrosevicious as arming himself with a very powerful and dangerous weapon by driving so drunk.

He sentenced him to six years on first count of causing death and four years concurrent on the second charge of causing serious bodily harm and disqualified him from driving for 20 years.

Judge Hunt said due to the serious injury and death involved he couldn’t cut the sentence but due to the accused’s plea he was obliged to suspend the final two years on count one. 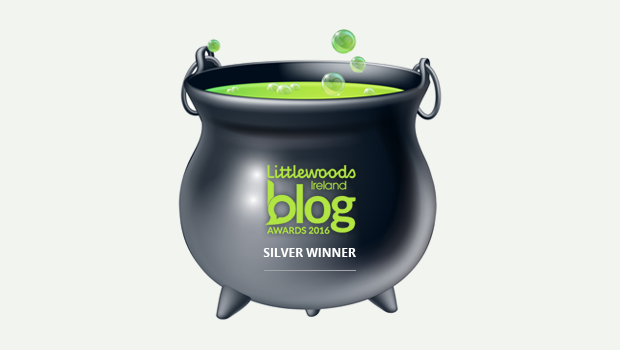 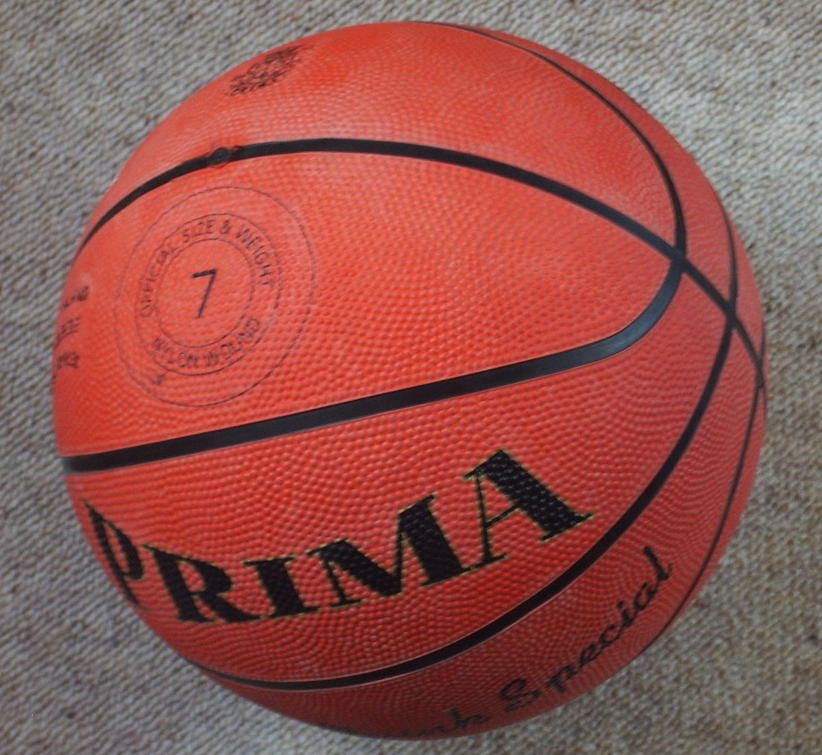 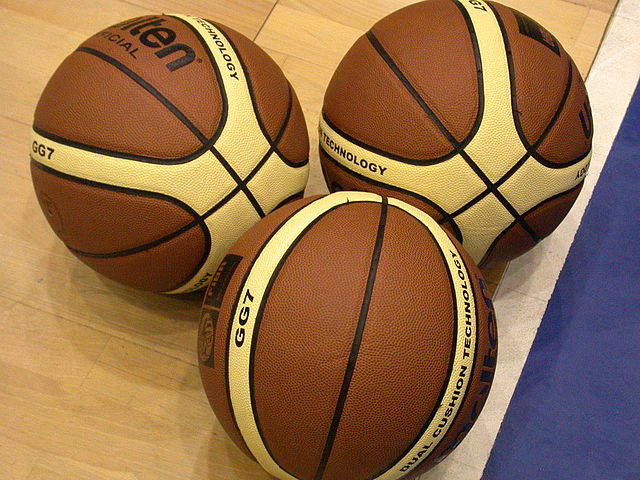