Minister of State for Regional Economic Development, Michael Ring TD has announced details of the CLÁR programme for 2017 with nine projects throughout County Roscommon being among the recipients.

The CLÁR programme (Ceantair Laga Árd-Riachtanais) is a targeted capital investment programme for rural areas which have experienced significant levels of depopulation.  The programme was originally launched in October 2001 but was closed for applications in 2010. The scheme was re-opened by Minister Ring in 2016 to support the development of remote rural areas through small-scale capital projects involving collaboration between Local Authorities and communities. The CLÁR programme funded 651 projects across Ireland in 2016. 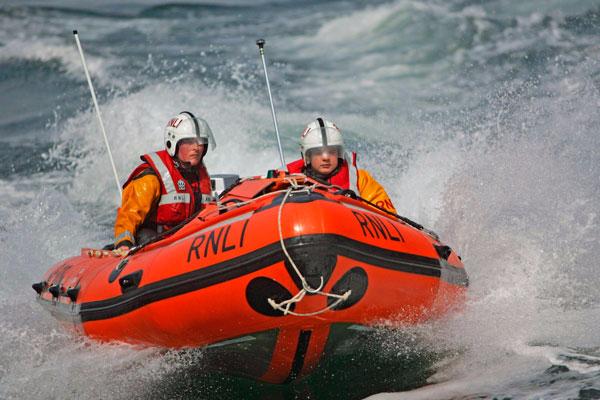 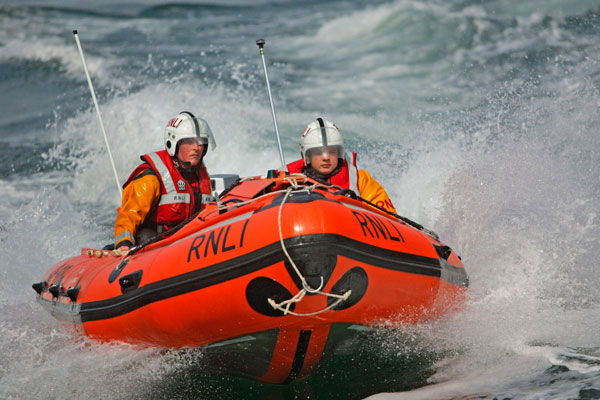 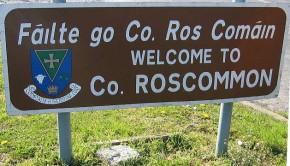 €400k CLAR funding for the county