A Boyle resident is part of the supporting cast in a new action thriller movie that is currently being shot in South West Donegal.

Conor Hamill stars in “In the Land of Saints and Sinners” along with Liam Neeson and Oscar nominated actor for the film ‘Belfast’ – Ciarán Hinds.

‘In the Land of Saints and Scholars’ tells the story of a retired assassin who is forced into a game of cat and mouse with three terrorists. The film is directed by Robert Lorenz who worked with Neeson on the recent box-office hit ‘The Marksman.’

Shooting of the film is nearing completion after 5 weeks in Donegal mostly around Glencolmcille, Ardara and Kilcar.

Conor has been cast in a number of films and productions including ‘Ann’ which was shot around Boyle last summer and is due to go on release shortly.

Conor’s daughter Shona is no stranger to the screen either having starred in a number of TV commercials most notably the ‘Vodafone’ advert, along with appearing in the highly acclaimed Christmas film ‘Angela’s Christmas Wish’. 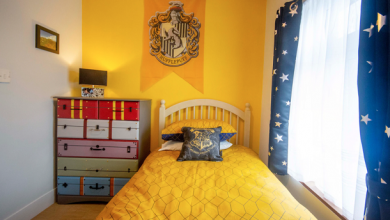 A themed Airbnb in Boyle listed in top ten worldwide