Boyle man David Casey is hoping that the St. Croans side he now manages will come out on top in Sundays All Ireland club intermediate Semi Final clash at Kingspan Breffini Park.

David has been at the helm of the west Roscommon side since 2013 and this year he has seen his team overcome Ballyhaunis and Killannin to reach Sundays semi.

A place in the All Ireland final in Croke Park is at stake and David says his side will give it 100% in getting there.

When David joined ‘Croan’s as manager the club would have been happy to win the county championship. They did that and now they have set their sights firmly on an All Ireland title.

For the Boyle postman and ex Roscommon player, a win on Sunday will make him “the proudest manager in Ireland”, a title that would be fitting for the affable and capable manager! 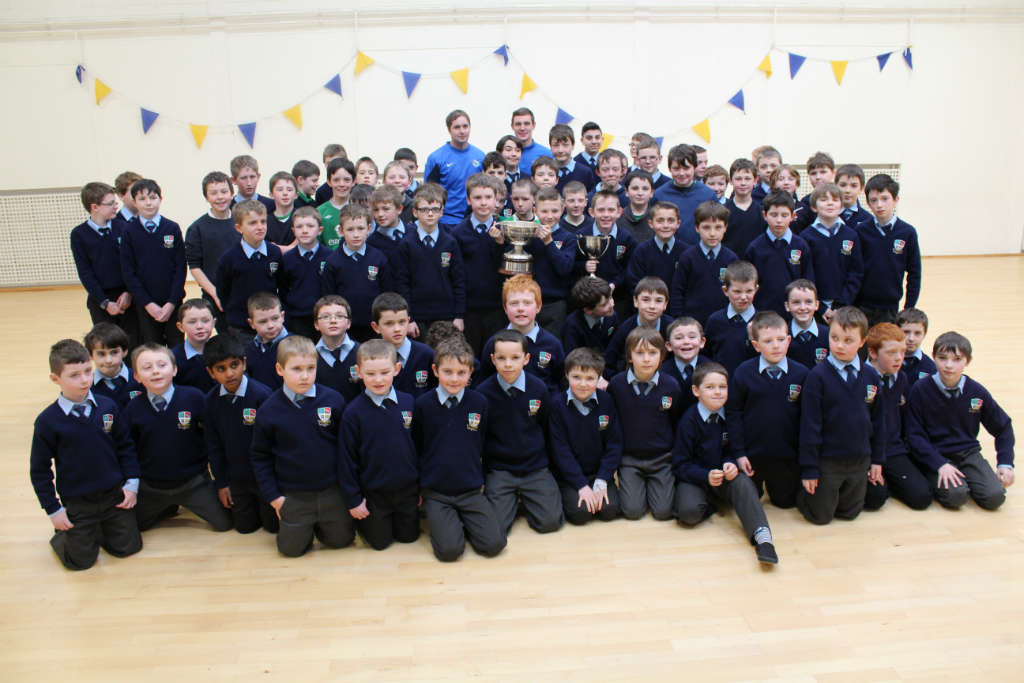 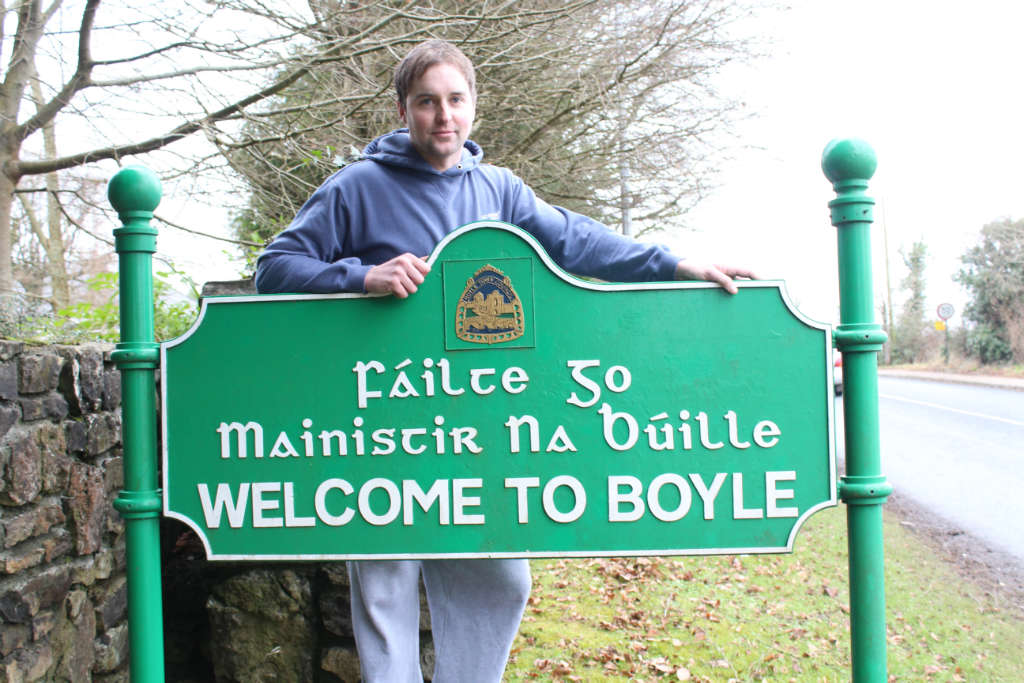 Casey’s Croans in All Ireland final