As part of an ongoing operation to combat the sale and supply of controlled drugs in the Boyle area, Boyle Gardai, assisted by the Castlerea district detective unit, searched an apartment in the River View/Quarry Lane area of Boyle on Friday night.

A quantity of controlled drugs, cash and drug selling paraphernalia were recovered.

One male in his early 20’s was arrested and detained at Castlerea Garda Station under drug trafficking legislation. 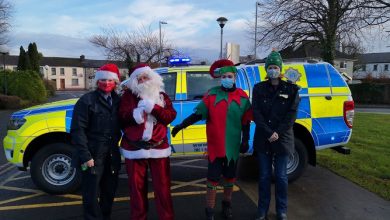