Roscommon University Hospital recently held their first ever Employee Excellence Awards. The purpose of these awards which was officially launched on 07 February by Saolta Group CEO, Maurice Power, is to acknowledge the contribution of hospital staff in the delivery of a high quality patient-centred health service.

Mary Costelloe, Medical Secretary was nominated under the category ‘Outstanding Contribution’ and was presented with her Employee Excellence Award on 15th March by Mary Garvey, General Manager, at a well-attended celebration in the Hospital Restaurant. Mary’s nomination described her as conscientious, patient-focused, able to work on her own initiative, and goes the extra mile. Mary was specifically nominated for her essential role in maintaining service during a change in the Diabetes and Endocrinology Service in the hospital in 2017. Mary received a glass trophy as a memento of her achievement.

There were eight nominations in total and Mary was the first-ever recipient of the Roscommon University Hospital Employee Excellence Award.

Mary who is from Roscommon has worked in the hospital for nearly twenty years. She started in the Admissions office initially and had periods of time working in the Finance and Accounts department.  Her most recent duties over the last 12 years or so has been Secretary to a Consultant Physician who delivers the Diabetes and Endocrinology service at RUH, a service which has many different elements attached to it, and was one of the first services to secure a Registered Advanced Nurse Practitioner.

Mary Garvey, General Manager said, “Mary carries out her duties to an exceptionally high standard, treats every patient or relative with respect and dignity and on all occasions has their welfare to the forefront of her mind. Mary is well deserving of this award and I wish her continued success in her career.” 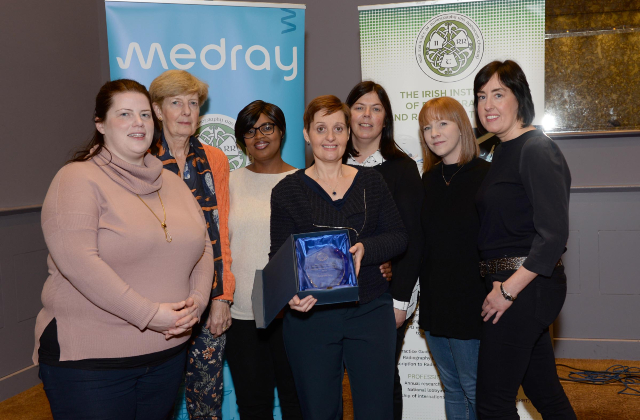 Resumption of x-ray service at hospital 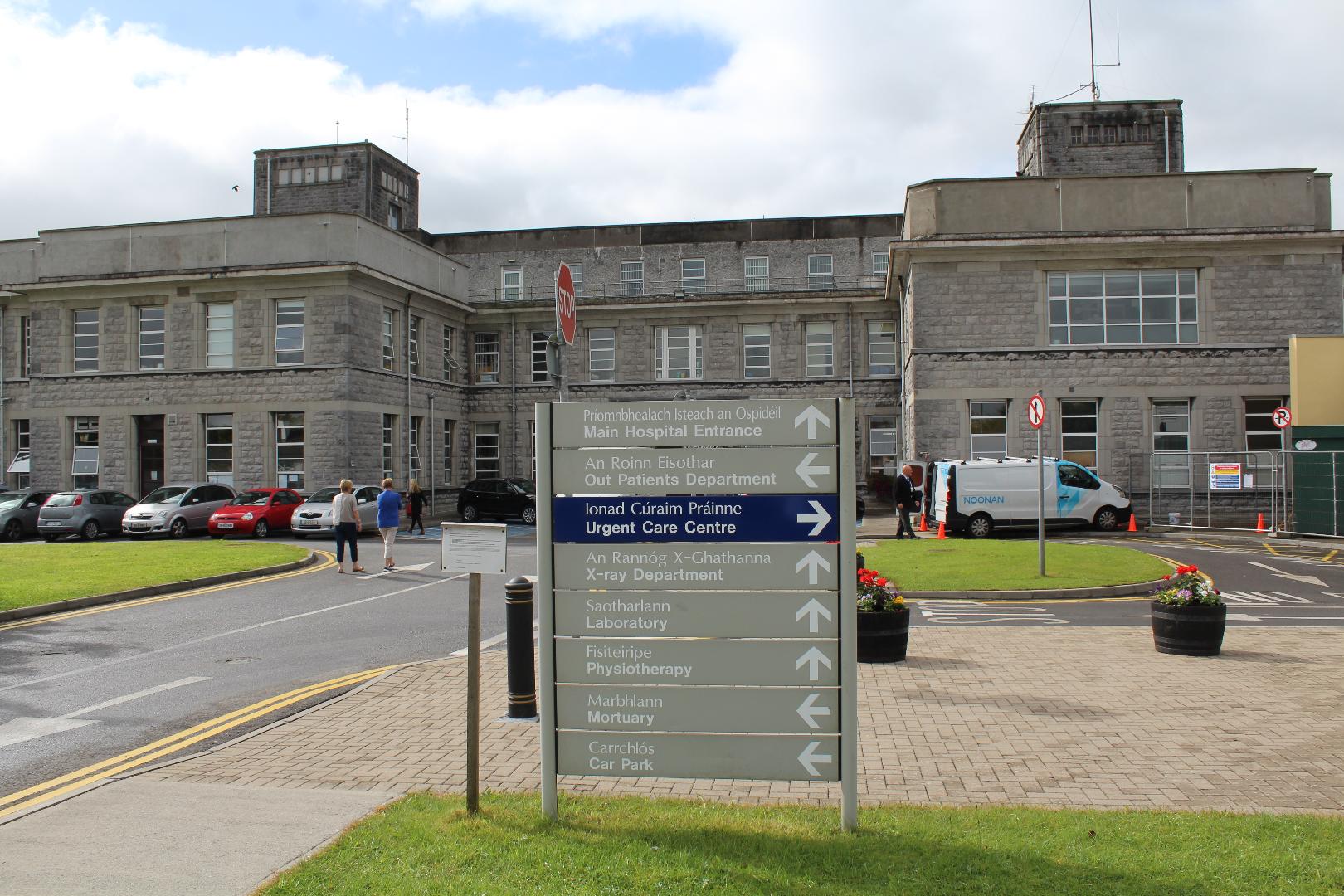