As well as fantastic Flat Racing, there will be lots of free kids entertainment, Most Stylish Hat competition, food sampling and a live broadcast from Ros FM.

Among the attractions on the evening will be the Pirate Boat Train, the Rock and Roll Gladiator, Face Painting, the Disco Dome and the opportunity to see Conor McGregor’s UFC title belt!

As usual there is free admission to Roscommon Races for Under 16s. On Monday there is a special offer of €5 admission for Students, on production of valid ID.

The first of seven races is due off at 5.20pm and the feature is the Foran Equine Irish EBFAuction Race.

The Most Stylish Hat Competition, open to ladies and gents, has a first prize of €400 with two runner-up prizes of €100 each. Guest Judge is Edel Ramberg, an award winning milliner based in Galway. Edel studied Fashion Design at the Limerick School of Art and Design and worked with world famous milliner Philip Treacy in 2009 where she had the opportunity to work on many collaborations with Valentino to the Royal Family. It was the start of a journey of hats, which has seen Edel’s creations on the heads of ladies from Ireland to America and garner lots of media coverage.

As the evening draws to a close there will be music in the Main Bar after the second last race with Derek Campbell. 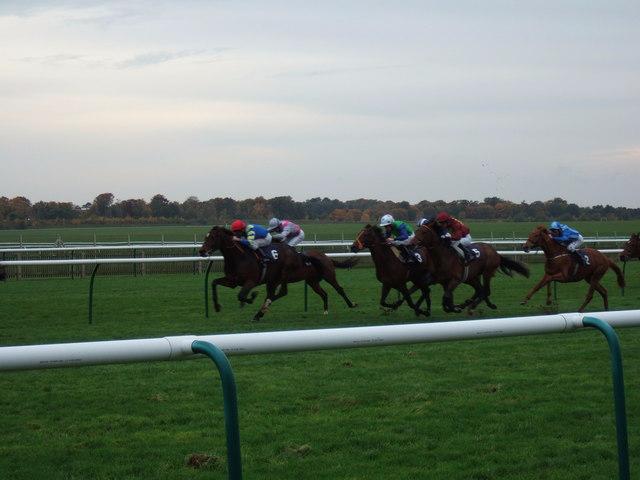 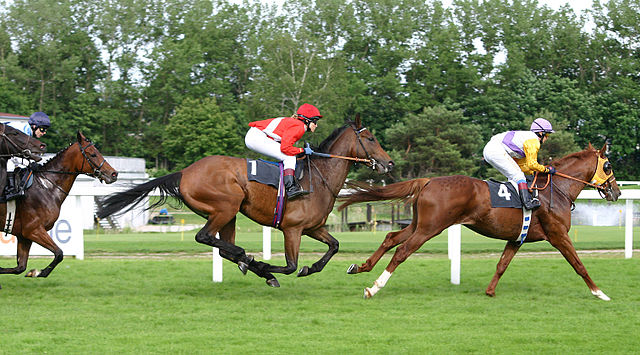 Last race of the year at Roscommon