Local newspaper the Sligo Champion is among a number of titles owned by Independent News and Media who will form part of a sale to Belgian group Mediahuis announced Tuesday morning.

A joint statement from INM and Mediahuis said: “Mediahuis and Independent News & Media are pleased to announce that they have reached agreement on the terms of a cash offer by Mediahuis, unanimously recommended by the board of INM, pursuant to which Mediahuis will acquire the entire issued and to be issued share capital of INM”.

Separately, and in further changes to the local newspaper market, it was reported at the weekend that the company who own the Leitrim Observer and Longford Leader – Iconic, look set to acquire the Midland Tribune and Tullamore Tribune.

According to informed media sources, further consolidation of the local newspaper market in Ireland looks likely this year. 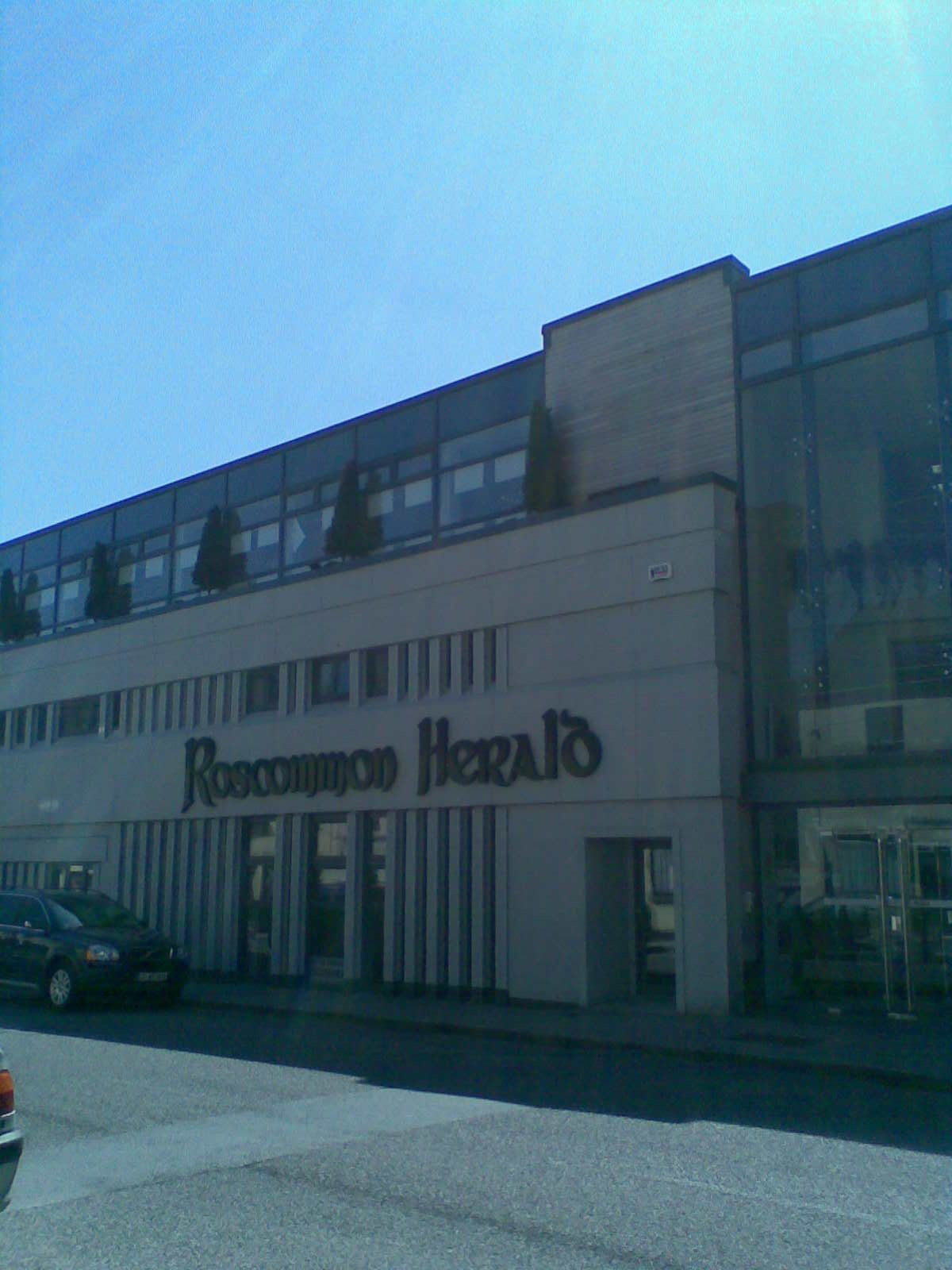